The base variant of the Street Triple will be launched first, followed by the R and RS variants later this year. 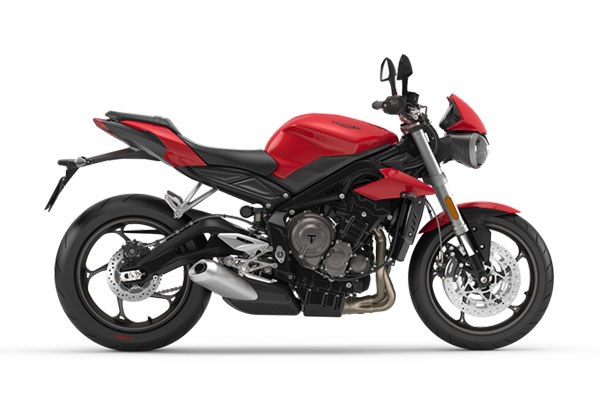 The S is the base variant of the 2017 Street Triple range, powered by the same 765cc, three-cylinder, DOHC, liquid-cooled engine as the other variants, but putting out 111hp at 11,250rpm and 73Nm at 9,100rpm. It comes equipped with a slipper clutch, a ride-by-wire system with two riding modes, ABS and switchable traction control, upside-down separate function forks up front and preload-adjustable monoshock around the back.

The Street Triple S is expected to be priced between Rs 8 lakh and Rs 9 lakh (ex-showroom). The R and RS variants will both be launched sometime later this year.