The Navi has definite appeal as an urban runabout and scores high on practicality. 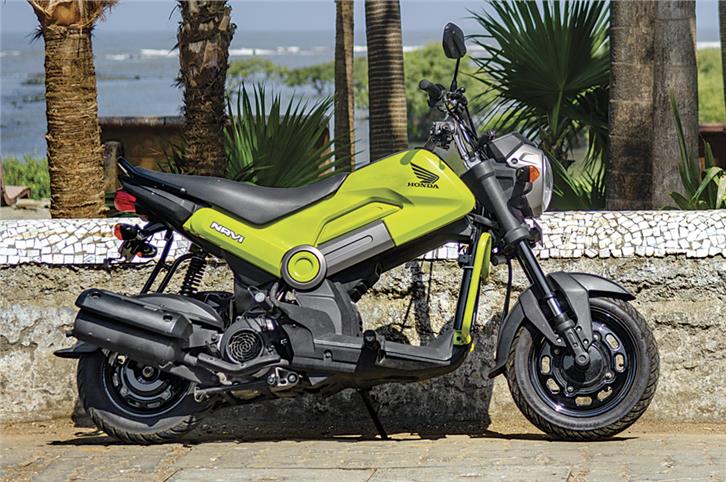 The Honda Navi’s practicality is debatable. When viewed as a scooter, the lack of a proper storage well (with a baggage hook) and a fuel gauge make the Navi rather impractical, but think of it as a
traffic-beating tool and suddenly, it scores high in terms of practicality.

The Navi is tiny and great at splitting lanes, overtaking slow-moving cars, squeezing into the tiny space between a stationary bus and the footpath or even jumping over a speed bump. I have used a large variety of cars, motorcycles and scooters – even a bicycle – to commute from home to work, but nothing has taken me through heavy traffic faster than the Navi.

What I don’t love though are the looks. I guess it is kind of adorable, but I feel like a child going around town on it; the same feeling I get when I buy a lollipop or see balloons. I’m kind of happy no one can see my face through the blackened visor of the helmet; if they could, they would see a wide grin on it.

The Navi has lasted quite well. It’s occasionally parked out in the rain for extended periods, but no water has leaked into the fuel tank and all the switchgear is still working perfectly.