Webber: I hope F1 can come back to India

The Australian acknowledged that despite cricket’s monopoly, there was potential for F1 and motorsport to grow in the country. 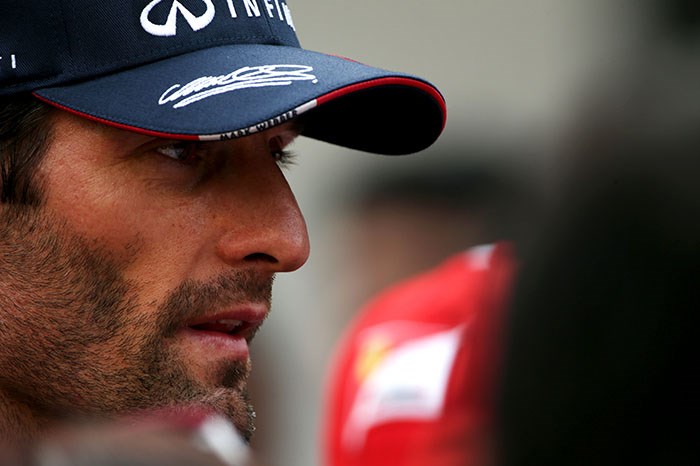 Red Bull's Mark Webber was one among several drivers who iterated that they would want F1 to come back to India after the break in 2014.

The Australian, who is set to leave F1 for sportscars at the end of the season, acknowledged that despite cricket’s monopoly, there was potential for F1 and motorsport to grow in the country.

“Obviously the fan base is growing very, very fast. I know cricket is the number one sport here by a long way but they've certainly shown some incredible enthusiasm to try and understand the sport”, he said.

“They're proud to have a very, very high profile sport which Formula One is and the track layout is sensational. There’s enthusiasm, they're doing what they can to hold a very nice event here but it doesn't seem to have been enough for next year”, he further added.

Nico Rosberg and Kimi Raikkonen were other names who commented that Indian GP is an event that they would miss.

Rosberg opined that the track layout made Buddh extremely rewarding for the drivers.

“The track is fantastic to drive, they've done a really good job with that”, he said.

“There's a growing fan base and a lot of fans in India. It's great to be here and it's a pity that there's no Indian Grand Prix next year and I hope that maybe some time in the future we can come back again”

Raikkonen, who is heading back to Ferrari in 2014, admitted that he would like to take some time out and see what India has to offer.

“Yeah it'd be a little nicer if you come when it's not a race weekend, so when you have proper time and not during the weekend. But for sure I'm sure there are a lot of nice places to go and see.

“I mean I only saw the hotel Thursday morning, from the airport to the hotel, and the circuit. This circuit is nice and hopefully we can have a good weekend for the fans here”, said the 2007 world champion.

Going a little further back on the grid, Marussia driver Max Chilton commented that India’s population means there is strong potential for the sport to grow.

“I think there's over a billion that live in India and that, from my calculations, is a seventh of the world, so it's probably got one of the biggest potential markets anywhere in the world”, said the Briton.