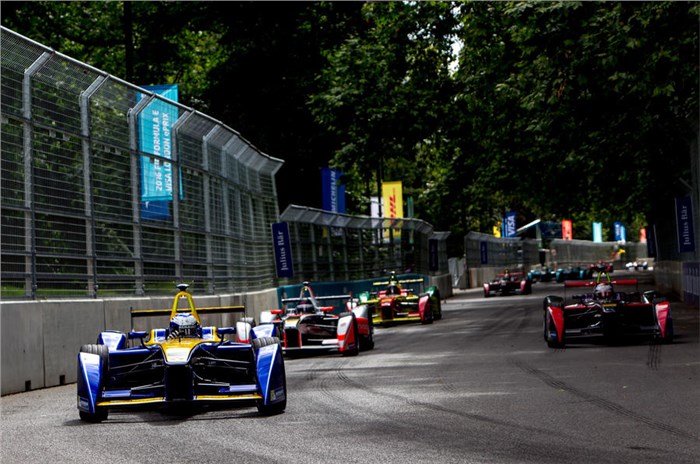 Volvo is considering a move to participate in the FIA Formula E Championship with its Polestar performance division.

The car maker is part of the advisory board for Formula E and a spokesperson confirmed to our sister magazine Autocar UK, that while there are no immediate plans to enter, it remains a possibility for the brand.

Volvo has announced a target to sell one million electrified cars by 2025, and Formula E could provide a platform to raise its profile as an electric car maker and promote its products. Volvo revealed an electric concept earlier this year and is aiming to produce two hybrid versions of every model in its range, with an all-electric model set to launch in 2019.

Any move to enter Formula E would be with the Polestar name because the Volvo brand does not align itself with motorsport.

There is no timescale on when Polestar could enter the electric championship, but the third season kicks off in October in Hong Kong and a decision could be reached before then, according to motorsport.com.

Volvo’s only other motorsport association is in the World Touring Car Championship, where it races the S60 Polestar.

BMW is the latest manufacturer to make an official move toward Formula E participation, announcing a partnership with Andretti which is likely to lead to a factory BMW entry by 2020.

Manufacturers such as DS, Renault and Mahindra all currently race in Formula E, and Jaguar is the highest profile new entry for the 2016 season.