FMSCI to elect next representative in December 2017. 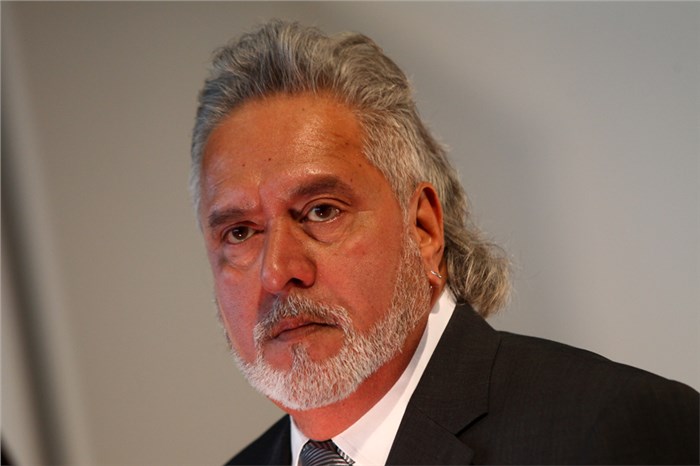 The 61-year-old tycoon was removed from his FMSCI chairman position back in March 2017, but only resigned from his FIA post before the last World Motor Sports Council (WMSC) meeting held in June. He is currently facing deportation to India over unpaid debts for Kingfisher Airlines.

It won’t be until December 2017 that FMSCI can elect its next representative to the FIA. The Indian motorsport body has also taken down the names of Mallya, along with his deputy and ex-FMSCI boss, Vicky Chandhok, as its representatives to the FIA.

Mallya had, in the recent past, suggested renaming Force India, his Formula One team, to Force One in a bid to open up more sponsorship options.