Chandhok will serve another two-year term as the head of the Asia Pacific Rally Championship Working Group. 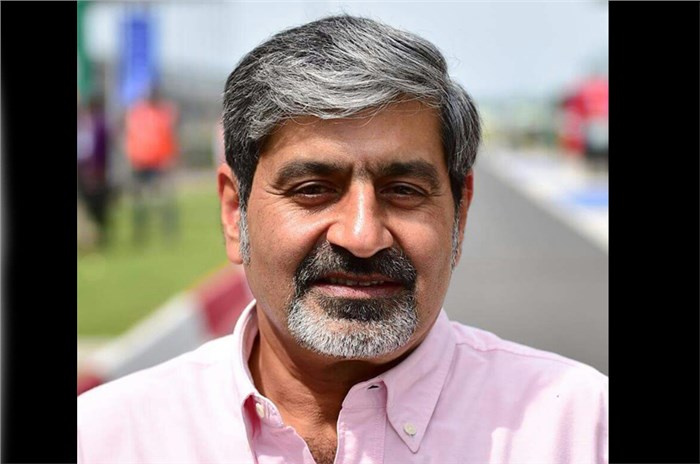 Vicky Chandhok has been re-elected to serve a second two-year term as President of the Asia Pacific Rally Championship (APRC) Working Group, at the body’s annual meeting in Johor, Malaysia.

In addition to representatives from a number of Asia Pacific countries, the president of the FIA Rally Commission Wayne Christie also attended the meeting to share the FIA’s thoughts on the future of rallying and to understand the different challenges currently faced by the APRC and discuss possible solutions.

Chandhok was appointed as the head of the APRC Working Group in October 2016 but was not a candidate for the Presidency post this year. However, the Working Group made a unanimous decision to elect him for yet another term to maintain continuity at the helm, in the face the APRC going through a number of challenges, including plans to meet manufacturers in Japan and China.

“It was a bit of a surprise that I was unanimously requested to continue as President for another term. Rallying continues its upward trend in the region and I am honoured to continue what we started two years ago. Our focus will be on expanding to new regions and continue growing the sport at the grass root level,” said Chandhok.

Takahito Sugita from Japan will serve as the APRC Working Group’s Vice-President. In addition to Chandhok and Sugita, Stalwarts Tengku Shaharin Abu Bakar from Malaysia and Willard Martin from New Zealand will serve on the executive committee.

At the meeting, the Working Group also put forward revised regulations, a media plan and a tentative calendar of six events for 2019 which will be finalised in September 2018, with India featuring on the tentative list.