The world champion has won three consecutive titles with the Milton Keynes-based squad. 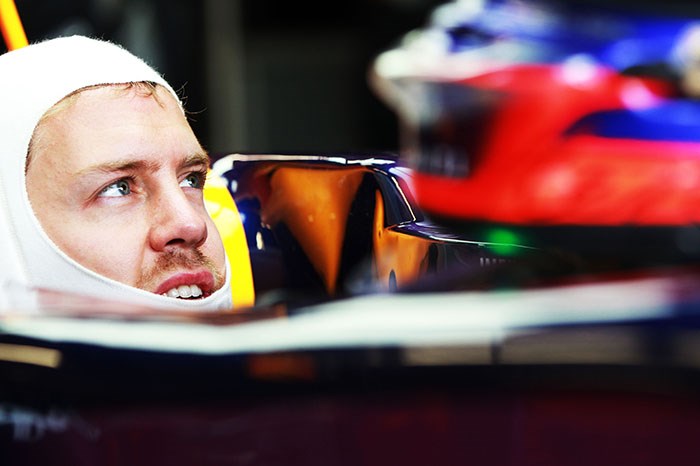 Red Bull has announced it has extended Sebastian Vettel's contract until the end of the 2015 season.

The world champion, who has won three consecutive titles with the Milton Keynes-based squad, had a contract until the end of 2014, but will now stay on for at least another year after the extension of the deal.

Vettel first drove for Red Bull in 2009 and has won 28 races with the team, scoring 50 podiums and 38 pole positions.