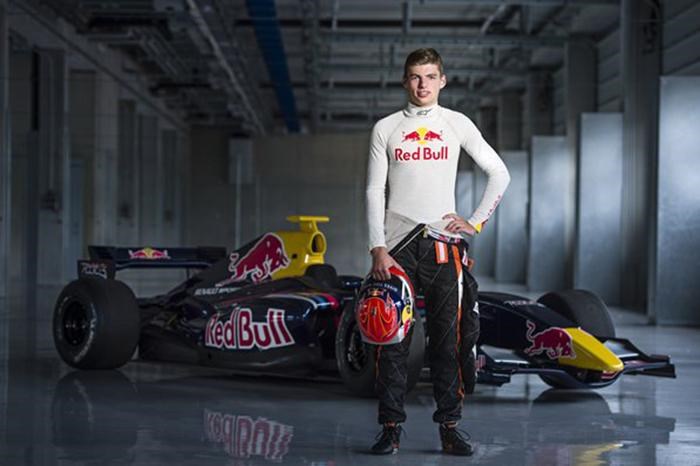 Max Verstappen will race in Formula 1 at the age of 17 when he joins the Toro Rosso team next year, the Red Bull-owned squad announced on Monday.

He has won eight F3 races in his maiden season of car racing, having competed in karting until last year and had been linked with the Mercedes F1 junior programme as well.

Verstappen will become the youngest ever driver to be on the F1 grid when he races in next year's Australian Grand Prix.

The previous record holder was Jaime Alguersuari, who made his GP debut at 19 years and 125 days of age, also with Toro Rosso.

"Ever since I was seven years old, Formula 1 has been my career goal, so this opportunity is truly a dream come true," said Verstappen.

His team-mate Kvyat made his debut this year at the age of 19.

"We are happy to welcome Max into the Toro Rosso family," said team boss Franz Tost.

"It's great to see how the Red Bull Junior Programme continues to find talented young drivers and gives them the opportunity to come into Formula 1.

"We consider Max to be as one of the most skilled young drivers of the new generation and we believe he has the necessary maturity and mental strength to take on this challenge successfully."

The news means Vergne's future in Formula 1 will depend on finding a drive elsewhere.

"I would also like to thank Jean-Eric Vergne for all his hard work," added Tost.

"He has produced strong performances, but unfortunately he was also hindered by some reliability problems, especially in the first half of the current season.

"We hope that we have resolved these problems and that he will be able to end the second half of this season on a high note and thereby show that he still deserves another opportunity in Formula 1."