The motorcycle racing legend will call it quits with nine world titles to his name, seven of them in the premier class. 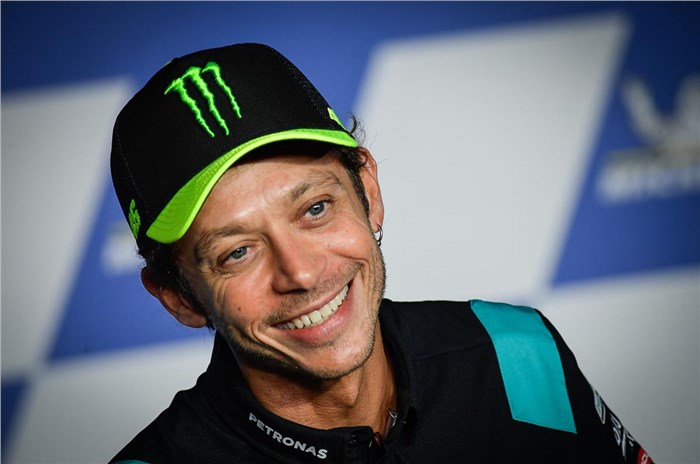 Valentino Rossi has announced he will retire from MotoGP at the end of this season, drawing the curtains on an illustrious 26-year career in Grand Prix racing.

With the chances of Rossi winning this year’s championship practically non-existent, he will walk away from the sport a nine-time world champion, with seven of those titles having come in the premier class.

Notably, though, the most recent of those titles was back in 2009. The arrival of young blood since then has seen ‘The Doctor’ grace the podium less frequently, with the current season a particularly disappointing one. With a best finish of just 10th place so far this year, some will have seen the retirement coming.

While Rossi has confirmed his retirement as a rider, he seems set to remain a paddock figure, for the near future at least. The Italian will be running his own MotoGP team next year with Ducati machinery. The rider line-up is expected to comprise of half-brother Luca Marini and Moto2 championship contender Marco Bezzecchi, both part of Rossi’s VR46 Riders Academy. Though some reports also name Bezzecchi as Rossi’s likely replacement at Petronas Yamaha SRT.

As for ‘The Doctor’ himself, he has had a go at GT3 endurance racing in the recent past and seems to have enjoyed himself enough to be considering it on a more frequent basis. He has also expressed a desire to compete in rally racing in the past.

Irrespective of what he chooses to do hereon, the impact he has had on MotoGP is unquestionable and the Italian is certain to go down in history as one of the greatest to ever grace the sport. We thank him for many an enjoyable Sunday afternoon and wish him well for whatever the future holds in store.