TVS Racing dominates INRC in Round 4

It was a memorable rally for TVS Racing in Nashik as it emerged victorious in four categories and the new TVS Ntorq SXR scooter made a winning debut. 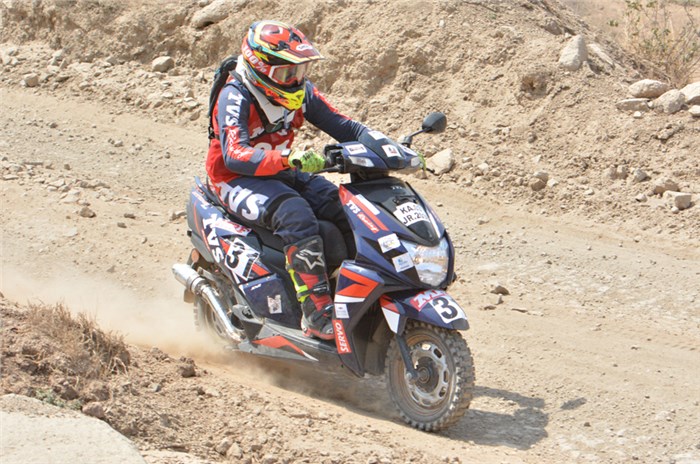 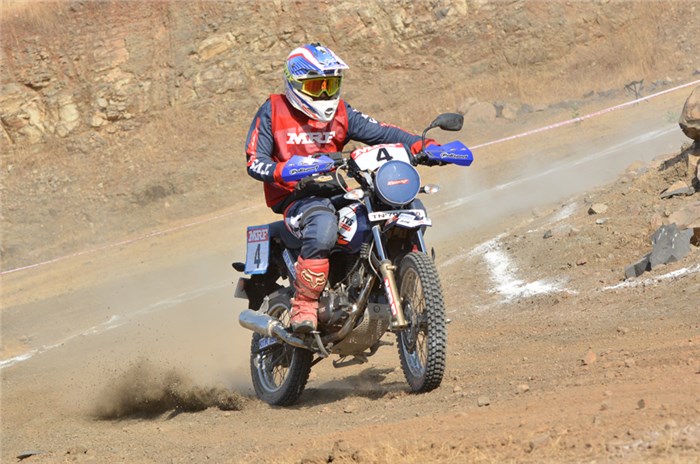 It was yet another fruitful outing for TVS Racing in Round 4 of the 2018 Indian National Rally Championship (INRC) in Nashik. The Hosur-based team won in four categories in the two-wheeler class to stomp its authority. The rally was spread over 80km and consisted of four special stages.

R Nataraj won in the Group A (Super Bike) Expert Class 1, while Aishwarya Pissay clinched another impressive win in the Group B Ladies Class. Imran Pasha dominated proceedings in the Group B (Super Sport 165) Class 3. Three-time national champion, Syed Asif Ali maintained his supremacy by winning the Group B Scooters (210cc) category. The triumph in Nashik was a special one for both Ali and TVS Racing, as the new TVS Ntorq SXR won in its debut race. The TVS Ntorq SXR makes an incredible 20hp and has a genuine top speed of 120kph.

Commenting on the team’s performance, B Selvaraj, team manager, TVS Racing said, “The TVS Racing team was very excited about foraying the TVS Ntorq SXR in this round and I am delighted that the scooter and Syed Asif Ali both delivered a remarkable performance. It is heartening to see the scooter join the league of our race machines and I am confident that it will showcase a strong performance in the remaining rounds of INRC. R Nataraj and Aishwarya continue their good run in the Rally and I am happy to see Imran back on the top in this round.”

The next round of the Indian National Rally Championship 2018 will be held in Coimbatore between July 28 and 29.