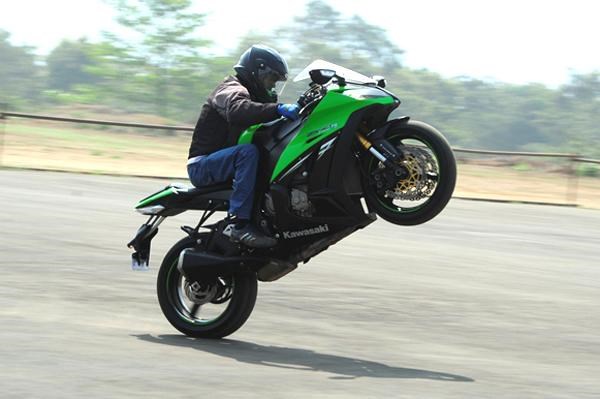 Thrills, tyre smoke and some blistering fast quarter-mile times – The Valley Run is all set to return to the Ambay Valley Airstrip on January 10 – 11, 2015. This will be the third edition of the event, promoted by Elite Octane which will see cars and bikes of various makes, cubic capacities and horsepower blitz down the 402-meter drag strip in pursuit of the fastest time.

Last time around, it was 11-time world drag racing champion Rickey Gadson who stole the show aboard a tuned Kawasaki ZX-14R, setting a time of a scarcely believable 9.843 seconds for a quarter mile! On four wheels, it was Amir Tarik Gore, behind the wheel of a Nissan GT-R who clocked the fastest time of 10.508 seconds – extremely impressive for a 1.7-tonne street car!

For the 2015 edition which is just about a fortnight away, 500 entries are expected across 25 categories for stock and modified two and four wheeled drag racing enthusiasts. It will be an FMSCI-sanctioned event with world-class timing equipment to ensure accurate results.

Over 10,000 spectators are expected to attend the two-day event in Ambay Valley City, while several stalls of performance products and entertainment evenings mean there is something for everyone to look forward to at the 2015 Valley Run.

For entry forms and other details, visit www.eliteoctane.com