The self-driving trans-Himalayan expedition will see participants make their way across five states. 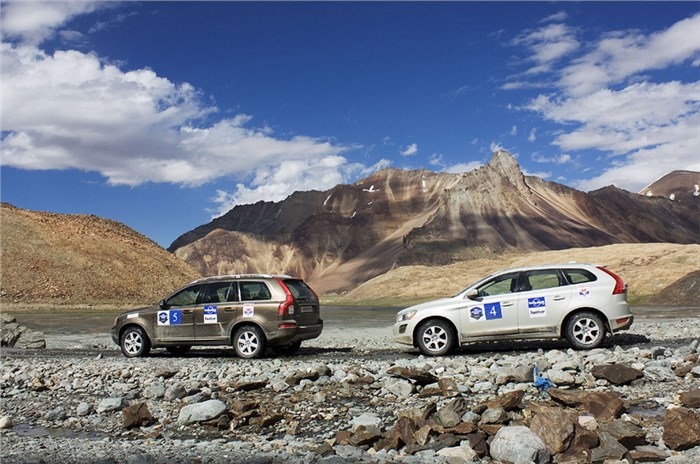 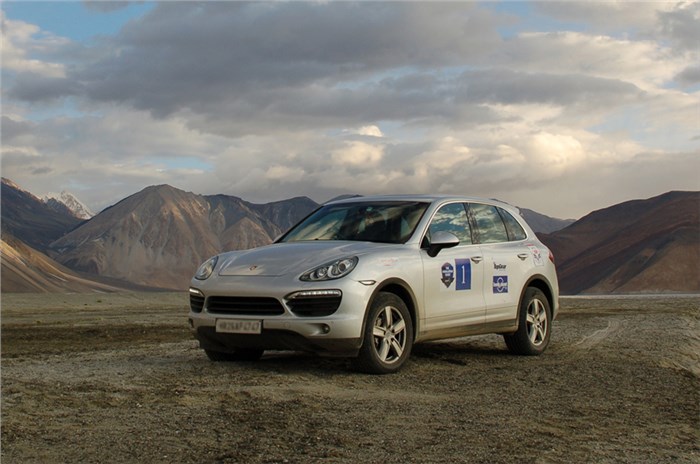 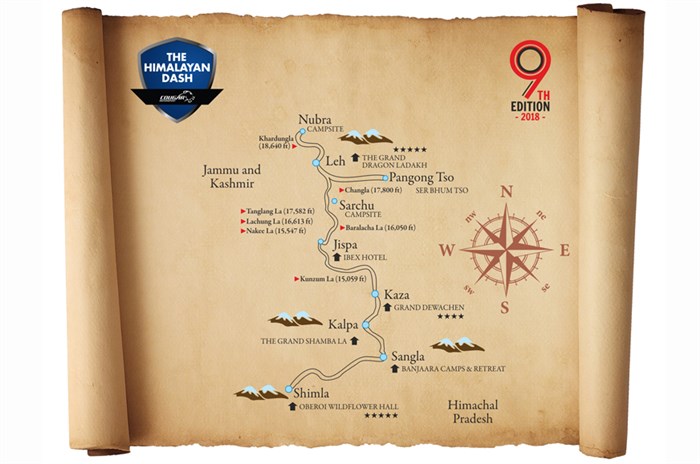 Cougar Motorsport, the organiser of the Rainforest Challenge India, has announced the ninth edition of The Himalayan Dash, to be held from August 29 to September 9, 2018.

Open to owners of premium cars and SUVs, the self-driving expedition will see entrants traverse around 3,000km across five states. The expedition will kick off from Shimla, with the route then covering Sangla, Kalpa and Kaza. The convoy will then head on to Jispa and thereafter Sarchu across Baralacha La pass and Surajtal Lake.

The next leg will see participants make their way across the Zanskar range and climb up the Gatta Loops, a series of 21 hairpin bends carved into the mountainside, towards Leh. On the next day, they will move across Chang La Pass to Pangong Tso Lake, and then make their way across the sand dunes to reach Hundar in the Nubra Valley. The final leg of the drive will see participants return from Hundar to Leh across the Khardung La Pass.

Registrations for The Himalayan Dash 2018 are currently open for a maximum of 10 vehicles, with three different packages available – for all 12 nights, nine nights (Shimla – Leh), and five nights (Shimla – Kaza).

Any person holding a valid driving license recognised in India can register for The Himalayan Dash 2018. Entry is only permitted for four-wheeled vehicles, though both two-wheel-drive and four-wheel-drive ones are allowed.