Suresh Rana leads in Extreme cars and T Natraj leads on two-wheels; Day 4 to be held in Shimoga, before the Dare heads to Goa. 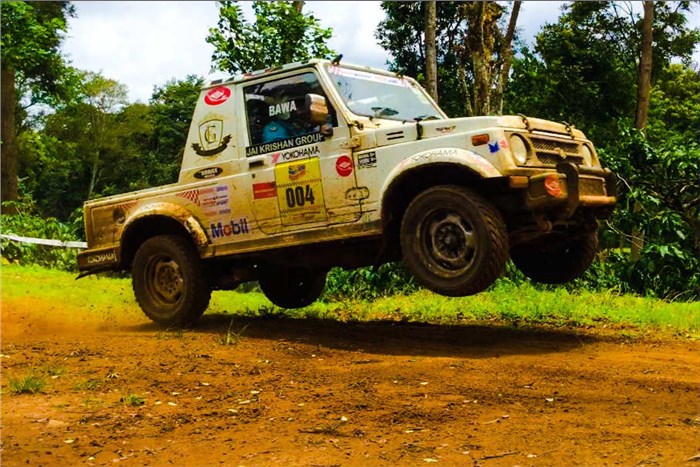 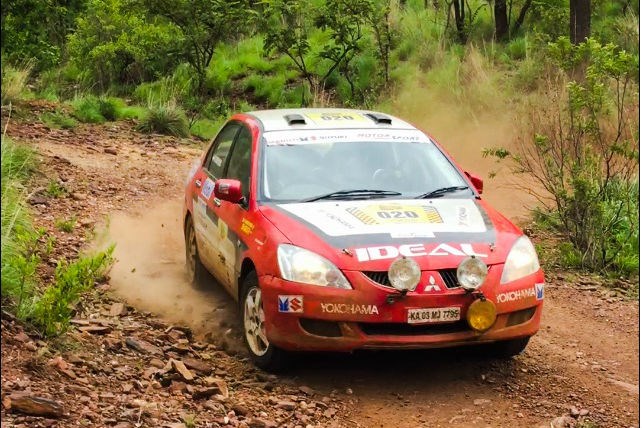 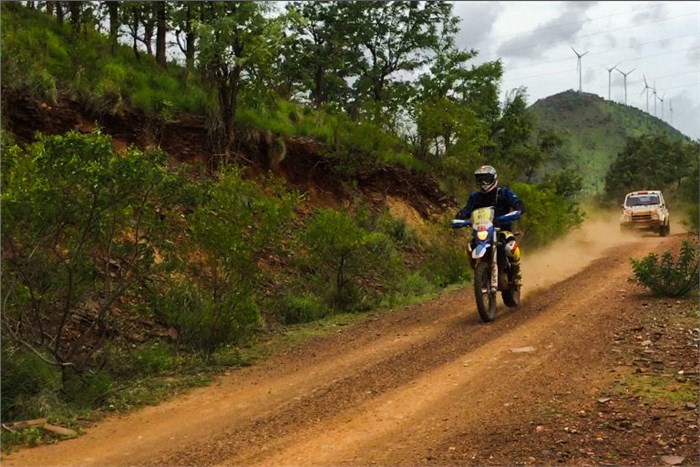 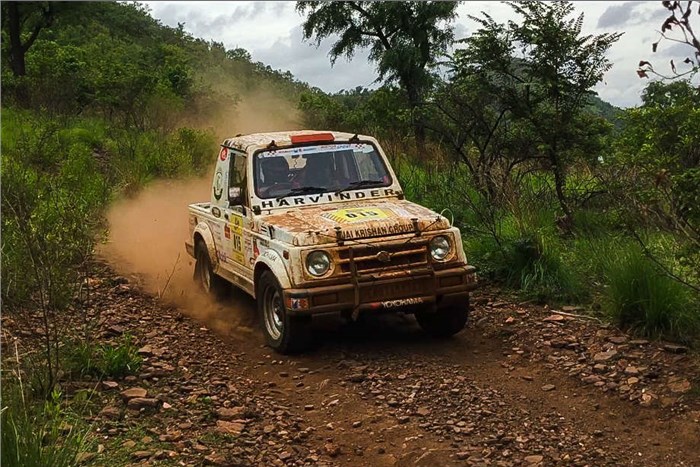 The action continues at Dakshin Dare 2016, which, after setting out from Bengaluru on Monday, has traversed via the scenic and muddy trails of Coorg and Shimoga on Days 2 and 3. Here’s how it’s unfurled so far...

Day 2
Following the Time-Speed-Distance run from Bengaluru to Coorg, the 110 teams took on the twisty, slippery trails of the tourist spot. The Coorg leg spanned a total of 63km, and saw nine times winner of the Maruti Suzuki Raid de Himalaya, Suresh Rana and co-driver Parminder Thakur, lead the Extreme Car category in their Suzuki Grand Vitara. Meanwhile, Abdul Waheed, riding his TVS Apache, came out victorious in the Extreme Bike category.

Day 3
The next set of stages awaited the contestants in Shimoga, over 300km away from Coorg. Spread over three stages totalling 103km, participants travelled a combined distance of 382km (including the transport legs between stages).

At Shimoga too, Suresh Rana and team lead the pack, and was followed by defending champion, Sandeep Sharma and co-driver Karan Arya along with Jasmohan Saini with co-driver Vikram Thakur in their Maruti Gypsies.
On two wheels, T Natraj, on his TVS Apache, stood first. Sanjay Kumar (Riding his Royal Enfield Classic 500) and Febin Jose(riding a TVS Apache) finished second and third.

Shimoga remains the venue for Day 4, where the participants will tussle to maintain their leads. On Day 5, the Dare heads 500km further for its last leg which will be held in Goa.