Suzuki to return to MotoGP in 2015

The Japanese firm has been developing a new 1000cc MotoGP racer for the past year. 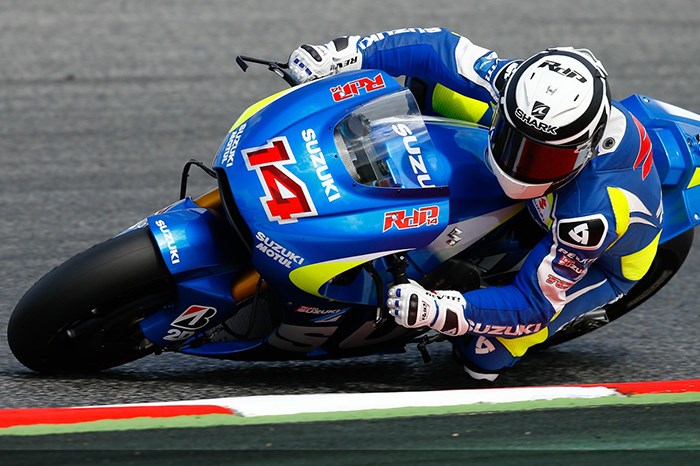 Suzuki will not make its return to MotoGP until 2015, despite joining the field for testing at Barcelona this week.

The Japanese firm has been developing a new 1000cc MotoGP racer for the past year, with an extensive test programme underway.

It formally announced its return to the sport on Monday, but said its comeback will be in 2015 rather than next season as had been anticipated.

Brivio was the architect of Valentino Rossi's move to Yamaha in 2004, and then helped the Italian move to Ducati in 2010. He did not follow Rossi back to Yamaha this season.

The Frenchman, who currently races a CRT Aprilia for Aspar, has already tested the new Suzuki in Japan and is riding it for its European debut alongside the 2013 MotoGP pack at Barcelona this week.

Suzuki withdrew from MotoGP at the end of the 2011 season, but said at the time its absence would be temporary and that it intended to prepare for a '14 return.