The former Force India driver will stand trial at the end of the month. 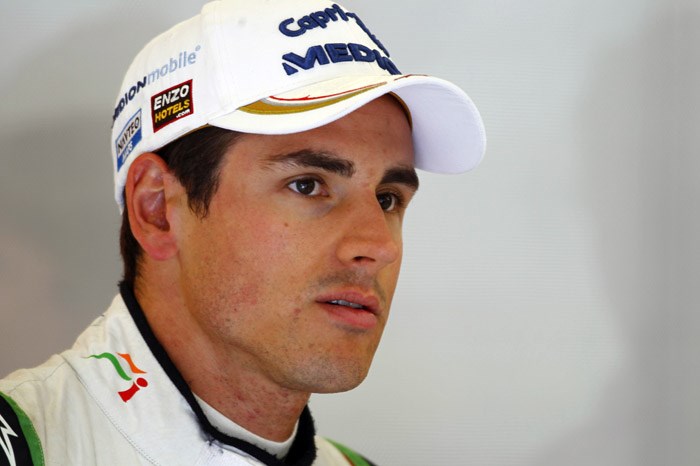 Adrian Sutil is set to stand trial in Munich at the end of the month in relation to a claim that he assaulted Lotus F1 co-owner Eric Lux in a Shanghai nightclub last April.

A number of Sutil's fellow F1 drivers who were present in the club could be called to present evidence in the case.

Sutil's agent, Manfred Zimmermann, is confident that the trial will clear his driver's name and put an end to the case.

"There will be a court case at the end of January in Munich," said Zimmermann.

"This was planned and we look forward to closing the case."