Daruvala backed up his race win with a third place finish in Race 2. 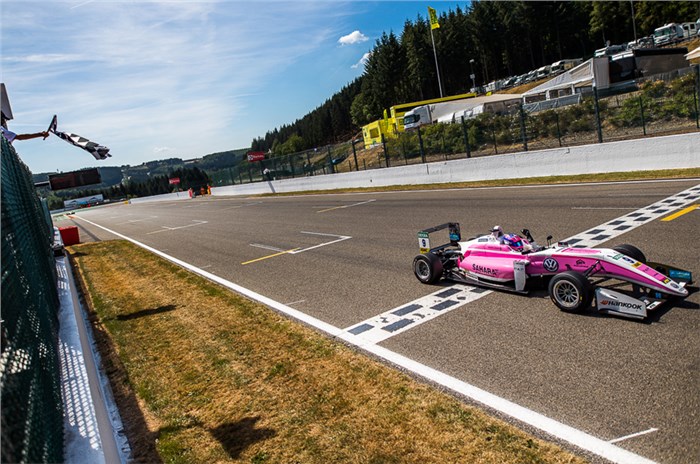 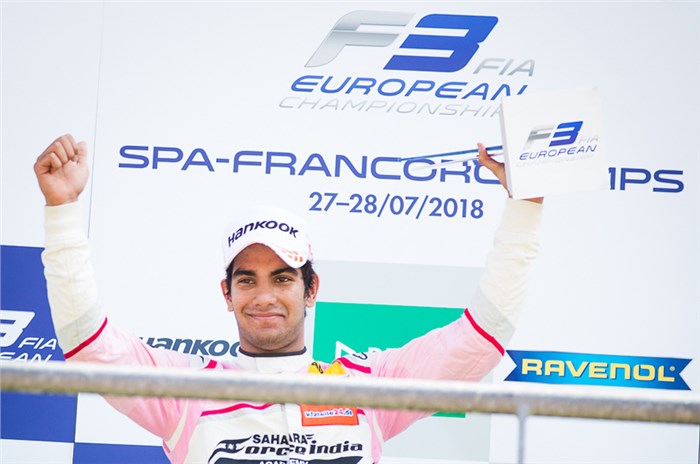 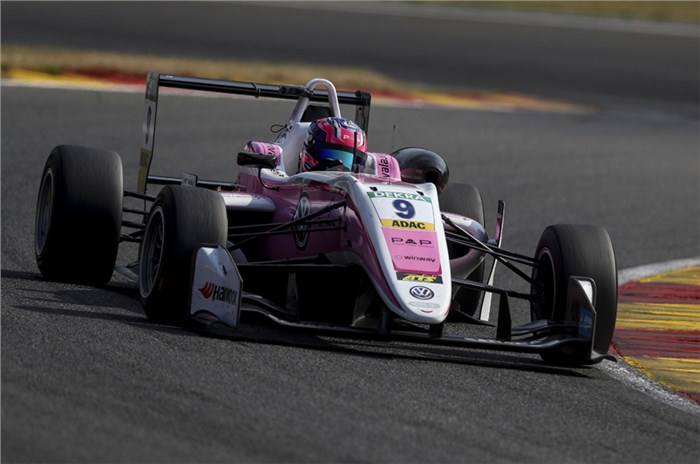 Sahara Force India Academy racer Jehan Daruvala claimed his first victory of the 2018 FIA Formula 3 European Championship, winning Race 1 at the Circuit de Spa-Francorchamps in Belgium. Daruvala started the race from pole position and consolidated his win with a fastest lap as well.

After a poor getaway from pole position in Race 1, Daruvala found himself in third place at the exit of Eau Rouge on lap one. He managed to climb up to second place before a safety car period came into effect, owing to an incident further down the field.

Once racing resumed, Daruvala passed Alex Palou for the lead, and then pulled away to achieve a comfortable win with a 3.2sec gap. Estonian driver Ralf Aron rounded out the podium in third, finishing 11.9sec behind Daruvala.

“The start was not ideal, but I kept my cool as I knew we were quick. Once I was ahead, I just had to make sure I made no mistakes. A lot of credit goes to the team for all the effort that they have put in,” commented Daruvala.

The Carlin racer then backed up his race win with another strong showing in Race 2, climbing from his 12th place starting position to finish on the podium, in third place. He crossed the line just behind Fabio Scherer, while Dan Ticktum stormed from 10th on the grid to win the race.

Daruvala’s third place finish in Race 2 marks his fifth appearance on the podium this season, and he now sits fifth in the drivers’ championship. The 19-year-old is enjoying his strongest weekend in the class so far, and will be starting Race 3 from fourth on the grid.