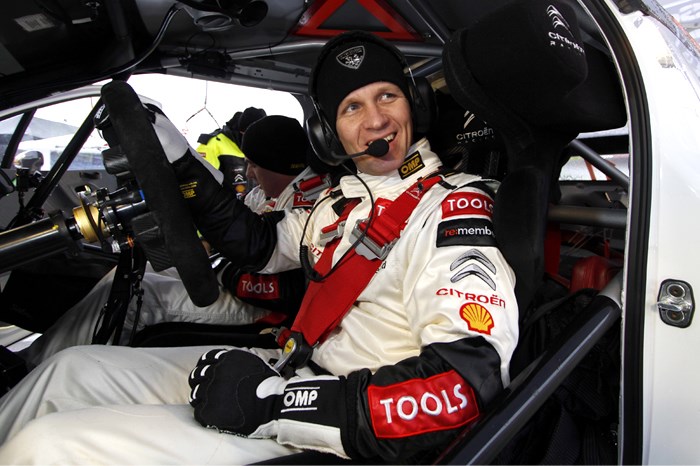 Petter Solberg will drive for Ford in next year's World Rally Championship, following a test for the manufacturer this week.

The 37-year-old Norwegian, who won the 2003 world title with Subaru, has run his own team for the past three seasons, competing in Citroen machinery during that time.

His one-year deal to replace Citroen-bound Mikko Hirvonen as Jari-Matti Latvala's team-mate means that he will drive Ford machinery in the WRC for the first time since Rally Finland in 2000. He will be co-driven by Chris Patterson.

Ford of Europe's senior manager for motorsport, Gerard Quinn, said: "The addition of Petter Solberg to the team brings one of the sport's most experienced and flamboyant drivers back to the team where he started his top-level career.

"A drivers' world title and 13 world rally victories are testament to his abilities and his vast experience will be a great asset to our line-up."