Sidvin Festival of Speed kicks off 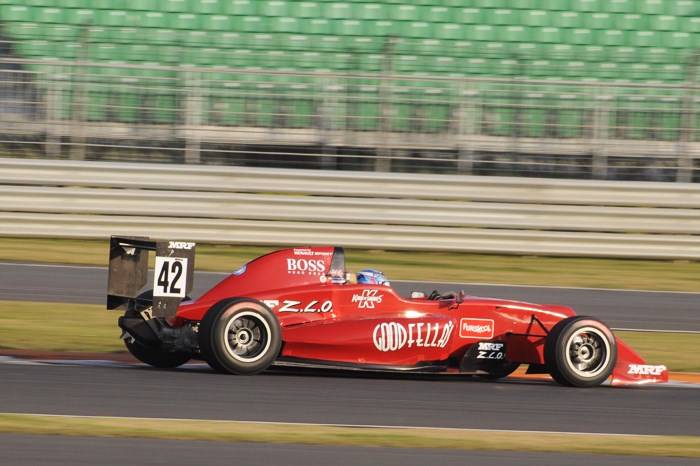 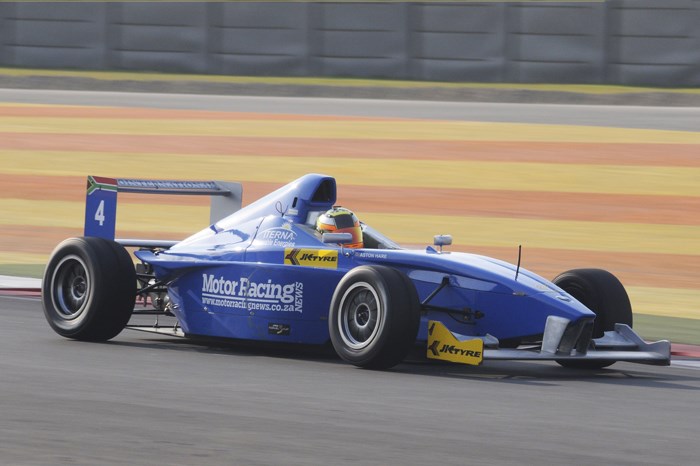 The Sidvin Festival of Speed 2012 kicked off with a bang at the Buddh International Circuit in Greater Noida, becoming the first domestic racing event at the F1 circuit. Hosting six different categories including the finale of the JK National Racing Championship and the VW Polo-R Cup, the main attractions of the day were the two premier single-seater categories – the JK Racing Asia Series and MRF Formula 2000.

In the final round of the JK Racing Asia series, South African Aston Hare gave his title bid a huge push after winning both races while his championship rival Nabil Jeffri threw it away. Even though the Malaysian still leads the championship by 12 points, if Hare goes on to win both races, Jeffri will need to finish second at the minimum in both races to deny Hare the trophy.

Amongst the Indian contingent, Akhil Khushlani and Aditya Patel had a strong showing – with Khushlani finishing second in race one after having led a few laps while Patel took the final podium spot after a charge up the grid in race two.

Round two of the MRF International challenge once again saw British driver Jordan King dominate the proceedings despite stiff opposition from Conor Daly and Luciano Bacheta. The 2012 Formula Renault NEC runner-up endured a bad start in race one which dropped him to third from his pole position but managed to recover quickly and retake the lead which he held on to the chequered flag. Daly and Bacheta completed the podium.

A top six reverse grid was adopted for race two which had to be red-flagged after a couple of laps after an incident involving Yudai Jinkawa and Tom Gladdis on the start-finish straight. After a few minutes’ interruption, the race was restarted and King was on it right away. He managed to move into the lead a few laps from the finish and left Daly, Bacheta and Alice Powell to battle for lower podium positions. Ultimately it was the American who lost out to his fellow GP3 racer Powell as the British driver passed him for third place with Bacheta ahead of her in second.

The final round of the Volkswagen Polo-R Cup 2012 saw guest driver Jeffrey Kruger who set a dominating pole position, over 1.5 seconds clear of P2 starter Avdumber Hede. The South African who had finished seventh overall in the 2012 Polo Cup South Africa, had dominated the proceedings here from the first session despite being his first time at the Buddh Circuit. Championship leader Ameya Walavalkar will start third.