SCOOP! Chandhok, Senna to team up for Mahindra Formula E

An official announcement from Mahindra is expected on Monday, with António Félix da Costa likely to be announced as reserve driver. 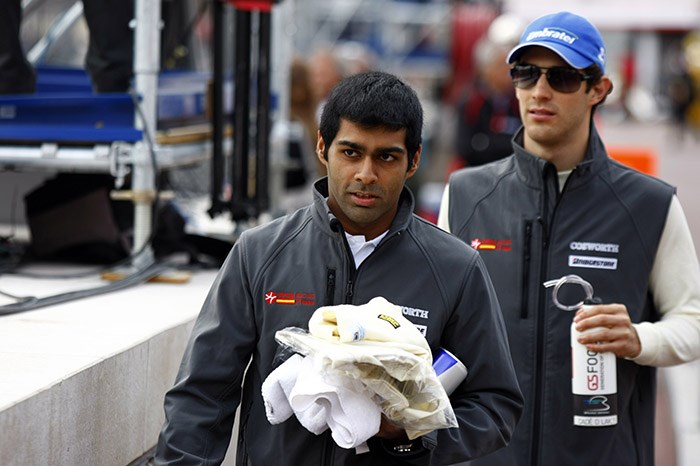 Former F1 driver Karun Chandhok is all set to be confirmed for the Mahindra Racing Formula E team which will contest in the inaugural season of the electric racing series kicking off later this year, according to sources.

He will be partnered by Brazilian Bruno Senna at the Indian squad, which will operate out of Formula E’s new headquarters at the Donington Park circuit.

An official announcement from Mahindra is expected on Monday, and it is also likely that Portuguese driver António Félix da Costa will be announced as reserve driver. This will make Mahindra Racing the third squad to announce its driver lineup after Audi Sport Abt and Virgin Racing.

Ten teams from countries including USA, UK, China, France, Germany and Japan are set to take part in the debut season of Formula E which will see drivers going up against each other in 260 bhp, fully-electric single seaters. The races will be held exclusively on street circuits with the season kicking off in Beijing on September 14.

Chandhok and Senna have been teammates in the past – first during their GP2 days at the iSport squad in 2008 and eventually ended up making their F1 debuts with the HRT F1 team two years later in 2010.