The demonstration run will take place as part of the build-up to this year's Nurburgring 24 Hours. 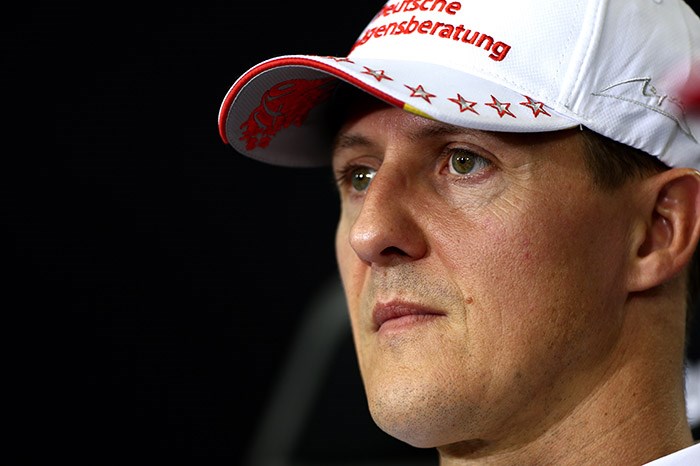 Michael Schumacher will drive a 2011 Mercedes Formula 1 car around the Nurburgring Nordschleife on May 19.

The demonstration run will take place as part of the build-up to this year's Nurburgring 24 Hours.

"I have a lot of fond memories of the Nurburgring and am really looking forward to giving fans and friends from my home town of Kerpen, which is quite close to the Nurburgring, something to remember as they see me drive by," said Schumacher.

"But it will be a fantastic experience for me too, driving along the Nordschleife in a state-of-the-art Formula 1 Silver Arrow, particularly in view of the fact that the Silver Arrow's legend began here.

"Posting a lap in a modern Silver Arrow on the most beautiful and most testing circuit in the world, what a brilliant mix - it's every motor racing driver's dream."

Schumacher has taken on an ambassadorial role with Mercedes after stepping down from its F1 line-up at the end of 2012.

The famous 14-mile Nordschleife layout was F1's German home until 1976.

The last time a contemporary F1 car tackled the track was when Nick Heidfeld demonstrated a BMW there in 2007.

Mercedes boss Toto Wolff is famous for holding the Nordschleife lap record at one point, before having a big accident in 2009.