The seven-time World Champion is upbeat that Mercedes has put its early season troubles behind it. 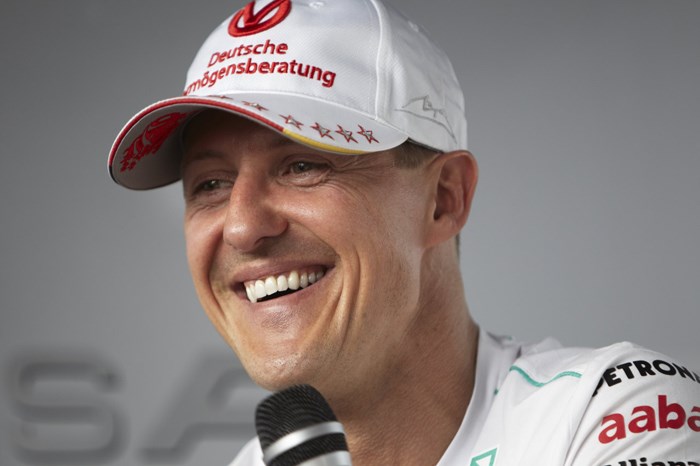 Michael Schumacher feels he is closer to a victory than he has ever been since he came back to Formula 1 - ahead of a weekend where many expect his Mercedes team to shine.

Although the seven-time champion has scored just two points this season, the improved pace of his W03 and the form that helped him set the fastest time in qualifying for the Monaco Grand Prix a fortnight ago have left him bullish about his prospects for Montreal

"I am very confident on this one," he said in Canada. "If you take the comeback time from the start to now, probably this is the closest that we can be of having a good result this weekend."

When asked to rate his chances of becoming the seventh winner in F1 this season, he said: "Put it this way, I like number seven. It [the Montreal track] certainly is the right direction [for the Mercedes car]. I mean we have seen in Monaco that we can be strong, and here is similar situation that could be good for us."

Schumacher is upbeat that Mercedes has put its early season troubles behind it, and that if it can nail its tyre temperatures in Canada then it should be well placed for the win.

"I think we have been pretty good actually since after Malaysia," he said. "We understood the car very well and we managed to do consistent races since that moment. It is all about understanding the car and getting the maximum out.

"The weather is a big factor, and what temperature to expect for the big day - because you work on fine tuning for the car on Saturday and you cannot change anything for the Sunday. So you have to predict what it is going to be.

"If you look at China, five degrees of track temperature suddenly turned everything around in our favour, whereas before it didn't look that great. Will we have such a chance this weekend? Is it going to be consistent to do what we predicted to be? That is the question."