The team had enjoyed one of the most successful seasons in its history in 2012, claiming four podiums and sixth in the constructors' championship. 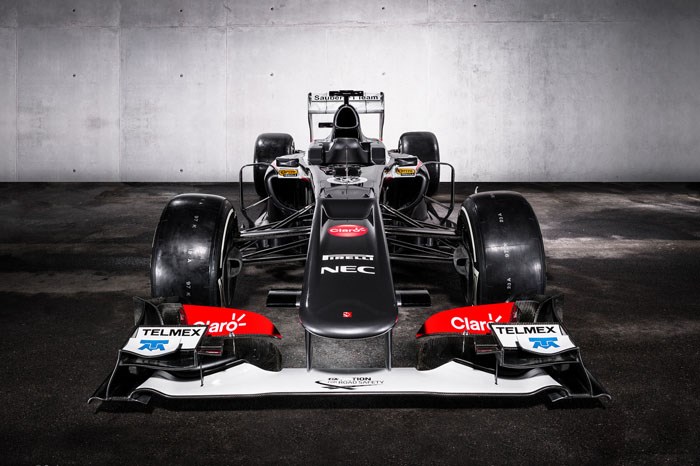 Sauber revealed its 2013 Formula 1 contender, the C32, in an event at its Hinwil headquarters in Switzerland on Saturday morning.

The team enjoyed one of the most successful seasons in its history in 2012, as it claimed four podium finishes and finished sixth in the constructors' championship.

"I'm very excited, but also a little tense," she said. "The aim is very clear and simple: we want to continue to improve ourselves.

"The Sauber C32 is based on its predecessor, which was a very competitive car.

The car has an all-new, largely grey, livery and runs a smooth nose as well as notably small sidepods.