Despite the rebranding, Sauber’s ownership and management will continue unchanged. 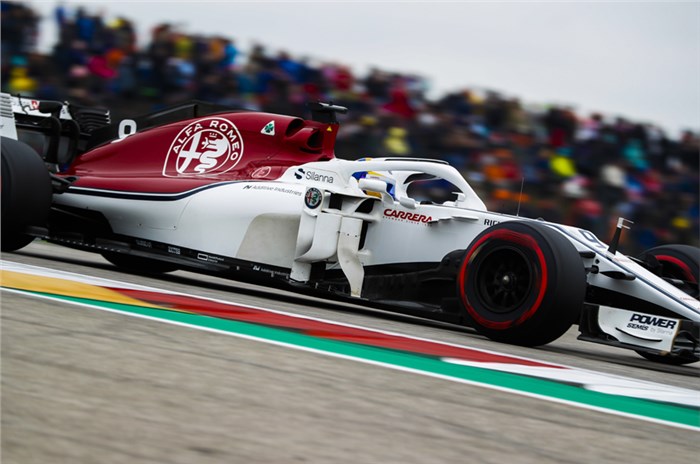 Sauber will now complete in Formula 1 as Alfa Romeo Racing, as part of the team’s rebranding.

Alfa Romeo’s partnership with the Sauber F1 team started last year, with the carmaker serving as the team’s title sponsor – also bringing back the Alfa Romeo name to F1 for the first time since 1985.

While Alfa Romeo’s collaboration with the team has been further extended, Sauber’s ownership and management will continue unchanged and independent.

“It is a pleasure to announce that we will enter the 2019 Formula One World Championship with the Team name Alfa Romeo Racing. After initiating the collaboration with our Title Sponsor Alfa Romeo in 2018, our team made fantastic progress on the technical, commercial and sporting side. This has given a boost of motivation to each team member, be that track-side or at the headquarter in Switzerland, as the hard work invested has become reflected in our results. We aim to continue developing every sector of our team while allowing our passion for racing, technology and design to drive us forward,” said Frédéric Vasseur, team principal, Alfa Romeo Racing.