The Bangalore rider will make his debut at the Abu Dhabi desert challenge in April. 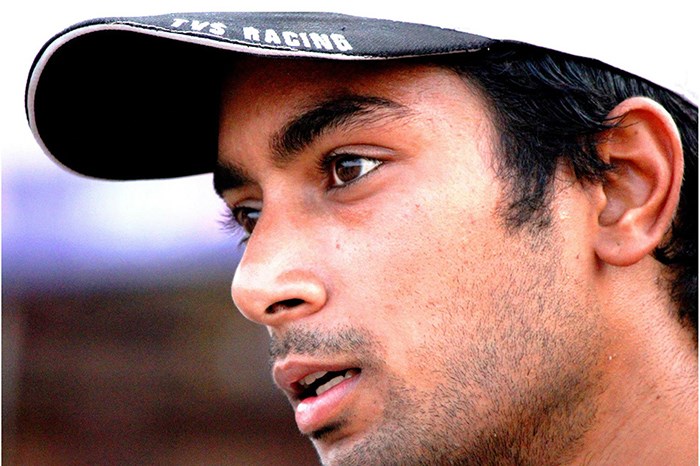 Multiple national supercross and dirt track champion CS Santosh has set his sights on the World Cross Country Rally Championship which kicks off in Abu Dhabi on the 4th April.

The Bangalore rider will be the first Indian to participate in the Abu Dhabi desert challenge and on the back of his victory at the 2012 Raid De Himalaya, Santosh will be looking to break inside the top 20 on his debut WCC outing.

Santosh recently spent a week with Dakar Rally winner Jimmy Lewis in Nevada, America getting to grips with navigation training - a key element in motorcycle cross-country rallying as the rider is his own navigator.

His participation in the WCC is one of first steps to the road to the infamous Dakar Rally. To accomplish this, he intends to compete in the World Cross Country Rally Championship for the next two years and gather enough experience before considering to take on the Dakar in 2015.