Formula E’s new race car features revised front and rear wings and a dorsal fin; the mid-life update of the racer will be introduced in the 2020/21 season of the series. 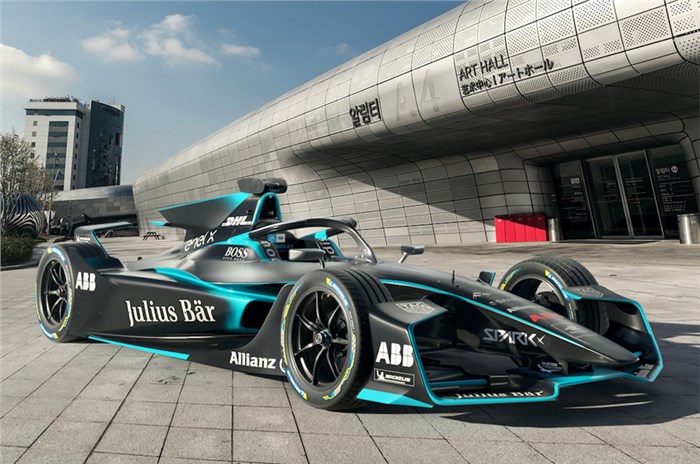 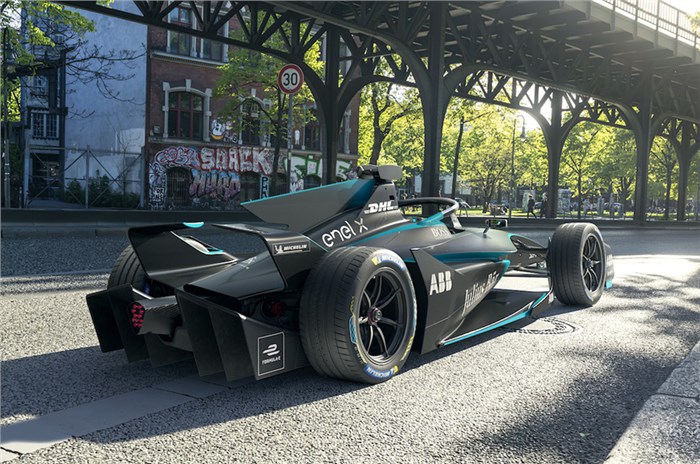 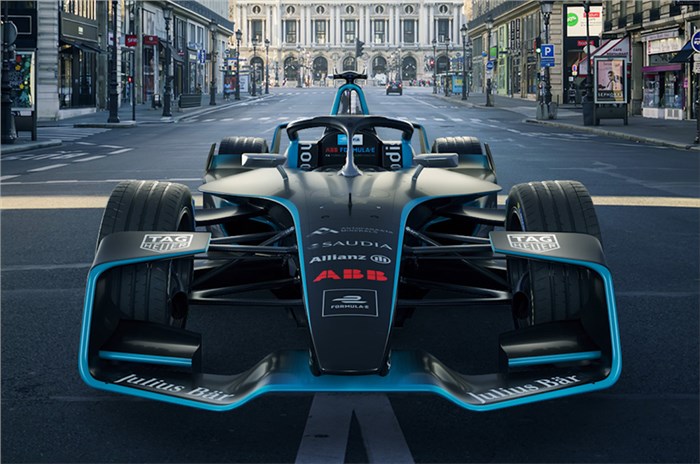 Formula E has revealed a mid-life update for its current Gen2 car, with the all-electric racing series’ new challenger receiving a slew of structural changes. The updates include a new front wing, curved rear wing and the introduction of a dorsal fin. Named the Gen2 EVO, the new chassis will be introduced in the 2020/21 season.

The series had revealed its new Gen2 car just last year and it was originally slated to run for three seasons – a time frame that was later extended to four years. According to a statement released by Formula E, the modifications to the bodywork have been made midway through the current four-year cycle to “provide a fresh new look for Formula E.” The new car will continue to use the current 18-inch Michelin Pilot Sport all-weather tyres that are designed for use in both wet and dry conditions. It will also use the same mandated hardware as before, including the McLaren Applied Technologies battery.

The wheel covers on the existing Gen2 car have raised a number of issues recently, with a number of drivers suffering damage as a result of the wheel cover rubbing the tyres after some wheel-to-wheel racing. However, the new front wing does away with the wheel arches altogether.

“The Gen2 already stands out as one of the most striking race cars to hit the track, and just as the name implies, the Gen2 EVO is another evolution of the distinctive design," said Formula E Founder and Chairman, Alejandro Agag.

"As we did with the first-generation car, the Gen2 EVO has been given reprofiled bodywork to make it look more sleek and agile," he said.

The Gen2 EVO is slated to make its physical debut at the FIA’s stand at the Geneva International Motor Show on March 3, 2020.