Red Bull retains the services of Mar Webber for 2011 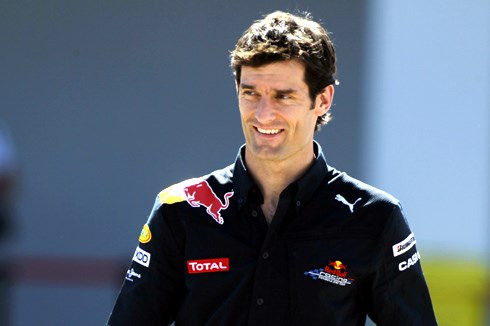 Mark Webber will stay at Red Bull in 2011 after signing a one-year extension to his contract. Relations between title-leader Webber and the team appeared to be strained after he was initially blamed for a crash with team mate Sebastian Vettel in Turkey.

But Red Bull has decided to retain the Australian’s services for another year after back-to-back wins in Barcelona and Monaco. "It was an easy decision to remain with Red Bull Racing. We began talking very early this year and were in a position to sign by the Barcelona grand prix,” said Webber.

"The decision to extend for a further year was a mutual one; it's widely known that I'm not interested in hanging around in Formula 1 just for the sake of it and at this stage of my career, I'm happy to take one year at a time.

"I continue to feel very comfortable here - I have a fantastic relationship with the whole team and the factory at Milton Keynes feels like home. It's been incredible to be part of the team as it's moved forward from a midfield competitor to one that is challenging for the championship.

"I hope we experience more success together in the future and achieve our ultimate goal of winning the world championship."

Team boss Christian Horner said: "The decision to retain Mark was very straightforward. He is an important member of our team and is currently in the best form of his career, as the current leader of the drivers' championship. The team is extremely happy that the driver pairing of Mark and Sebastian will remain unchanged for a third season in 2011."