The Australian lost his second place in Melbourne because the FIA claimed that the team exceeded the maximum 100kg per hour fuel flow rate. 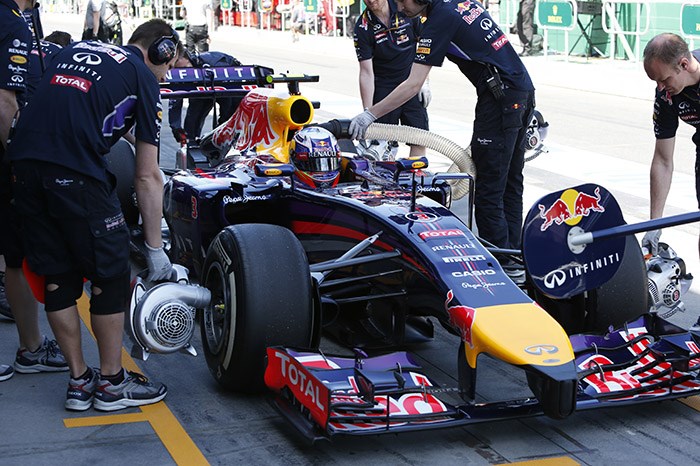 Red Bull has formally lodged its appeal with the FIA over Daniel Ricciardo's disqualification from the Australian Grand Prix.

The reigning Formula 1 champion team had until today to decide whether or not it would follow through with its intention to fight Ricciardo's exclusion.

The Australian lost his second place in Melbourne because the FIA claimed that the team exceeded the maximum 100kg per hour fuel flow rate that is allowed.

The team has denied it broke the regulations, however. It argues that the FIA fuel flow sensor was giving a wrong reading, which is why it chose to rely on its own fuel data from the race.

Under new regulations introduced this year, Red Bull had 96 hours from the stewards' decision on Sunday night to notify the FIA of its decision. That time frame ended on Thursday afternoon.

An FIA spokesman confirmed on Thursday that shortly before that deadline expired, Red Bull lodged its paperwork.

It is understood that the FIA's court of appeal will now process the application and a date for the hearing should be finalised by the end of this week.