The Manali driver won the 14th edition of the Raid-de-Himalaya driving a Maruti Vitara. 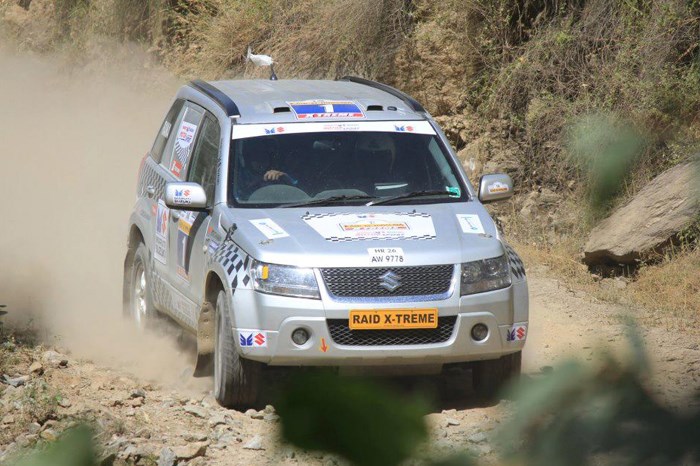 Delhi's Amanpreet Ahluwalia, driving a Maruti Gypsy, finished second in Raid Xtreme after while Lt Col Shakti Bajaj of Team Army, also driving a Gypsy rounded of the podium at the end of the gruelling eight-day event.

After being flagged off from Shimla on October 7, the Raid went through the high mountain passes of Baralacha La, Jalori Jot, Rohtang La, Kunzum La and Yar La, before concluding at Leh. In fact, the last competitive leg of the Raid was cancelled on account of  of snow blizzards at Wari La.

Of the total 50 entries in Raid Xtreme, only 16 crossed the finish line, with DNFs including top contender Sunny Sidhu whose Mahindra XUV 500 gave up the ghost early on day one.

In the adventure category, which follows the Time-Speed-Distance (TSD) format, the top position was bagged by K Prasad, driving a Maruti Suzuki Grand Vitara, while second and third places were taken by Satish Gopalkrishnan and Jagmeet Gill of Chandigarh.