The duo lead most of the way from start to finish as Rana sealed his ninth Raid triumph. 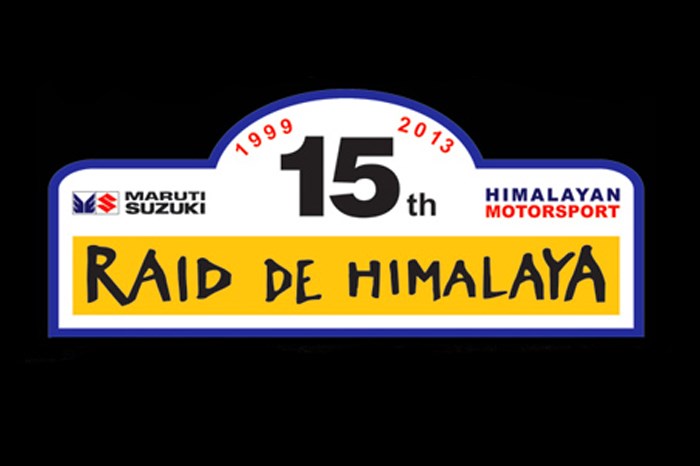 Suresh Rana and co-driver Ashwin Naik have won the 15th edition of the Raid-de-Himalaya, which culimated in Leh on Friday.

Rana, who hails from Shimla and Naik from Bangalore were piloting a Maruti Suzuki Vitara for the works team. The duo seldom conceded overall lead of the event ever since it was flagged off in Shimla six days back.

Sanjay Agarwal and Shivprakash, who were fourth at the end of day five, managed to up the pace on the final day, finishing second ahead of Harpreet Bawa and Parminder Thakur.

Meanwhile, out of the 75 cars, bikes and scooters that had entered the competition, only 29 finished including of all five participants in the new scooter category. In the Adventure Trial category, a remarkable 41 made it through the final leg out of 62 cars.

The competitors went through a loop of 225 km around Leh, the district headquarter of Ladakh. The vehicles Friday covered Leh-Karu-Sakthi-Wari, La-Thangar-Agham-Khalsar-North, Pollu-Khardung La-South Pollu and back to Leh.

A total of 153 cars and bikes had entered the Raid this year, the highest number of entries in its 15- year history.