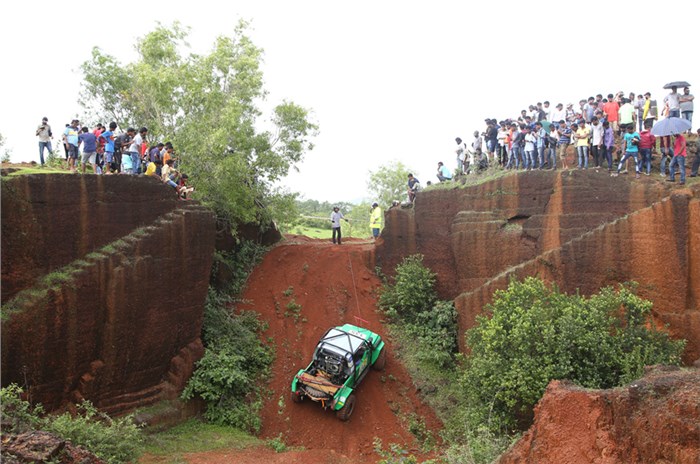 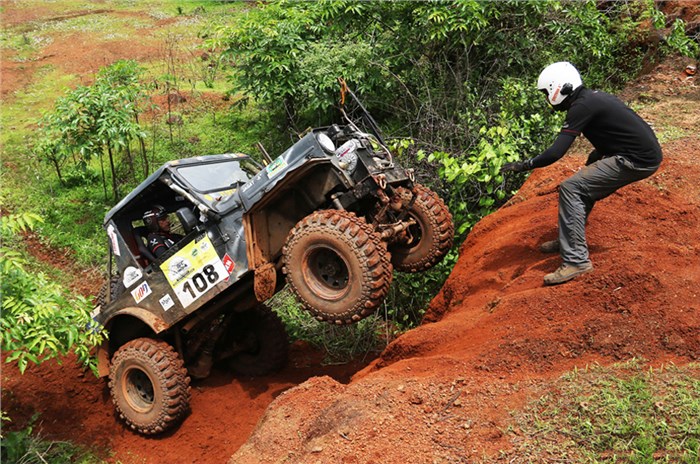 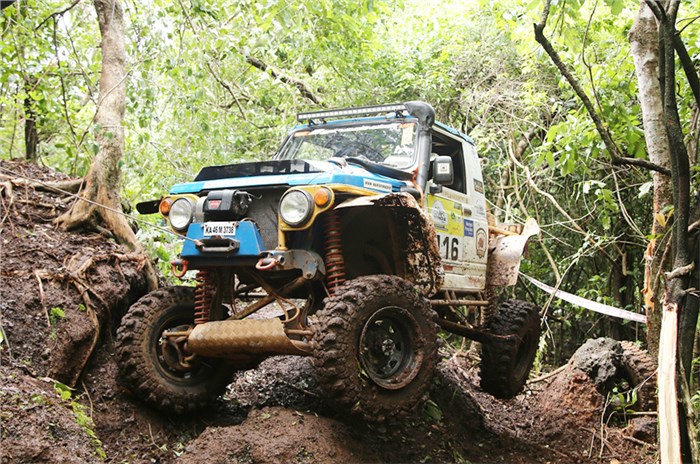 The fifth edition of Rainforest Challenge India will be held in Goa from July 21-28, 2018.

This year’s event will see a total of 41 participants from across the country – including an all-women’s team. Additionally, the 2018 event will mark the first time that teams from North-East India will compete in Rainforest Challenge India; three teams from Arunachal Pradesh have been slated to participate.

The extreme off-roading competition will see each team – comprising of a driver and co-driver – make their way through 26 Special Stages. The team with the maximum number of points at the end of the event will win USD 10,000 (Rs 6.70 lakh) along with an automatic free entry into the main Rainforest Challenge that will be held in Malaysia at the end of the year.

“In the last four editions of RFC India, we have witnessed some exceptional off-roading talent and I am confident that this trend will continue this year as well. It’s overwhelming to see such a tremendous response to RFC India 2018 registrations. We filled all the available slots within 72 hours of posting the registrations call on Facebook in February,” said Ashish Gupta, Founder and Director, Cougar Motorsport, the organiser of the event.

Cougar Motorsport has additionally also announced that the maiden India edition of the Rainforest Trophy will be held in Arunachal Pradesh between October 16-20, 2018. The non-racing off-roading adventure expedition will see participants from across the country work in teams to manoeuvre their way through natural obstacles.

Further explaining the new Rainforest Trophy India event, Gupta said, “There are many off-roading enthusiasts who want to experience extreme 4X4 adventures, but not in a competition like RFC India because of the extreme vehicle modification requirements and the amount of time one has to spend training for the competition. Moreover, due to limited participation slots, many entries fail to make it to the RFC India participants list every year. So, in order to extend the sport and give a thrilling experience to Indian off-roaders, we are bringing the Rainforest Trophy to India.”