Sundar was driving a BMW Z4 when it hit a tree and caught fire; accident occurred in Chennai 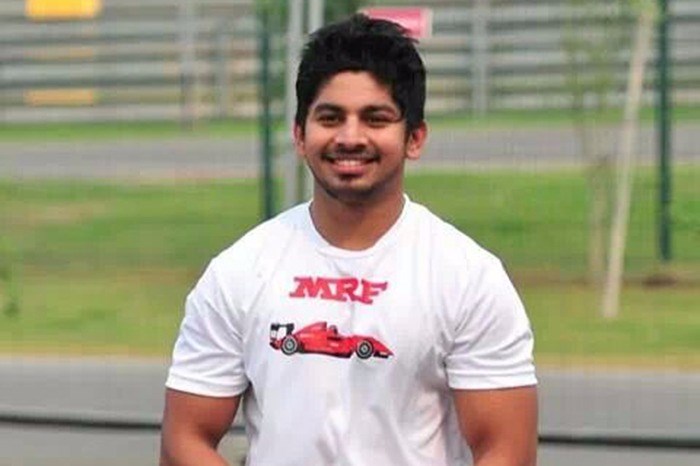 Ashwin Sundar, 27, a multiple national racing driver on two and four wheels, along with his wife Niveditha, 26, a doctor, died in a road accident in Chennai in the wee hours of Saturday. Sundar was at the wheel of his BMW Z4 when it crashed into a tree and caught fire.

Caught between a tree and a wall, the couple ended up being trapped inside the car as it burst into flames and were unable to escape. Eyewitnesses said it took the police and fire brigade more than 30 minutes to recover the bodies. The police said the couple could be identified only through the car's registration number. The accident occurred around Pattinapakkam area on the Santhome High Road. Sundar lived near Porur and initial reports suggested he was returning home from a friend's place at MRC Nagar in Raja Annamalaipuram.

Sundar had enjoyed an illustrious national racing career – including winning the MRF Challenge beating the likes of current F2 driver Jordan King in 2011-12.

Deepest condolences to the Sundar family from all of us here at Autocar India.