The 16-year old had featured consistently in the top-ten during pre-season testing after having finished third in the World Karting last year. 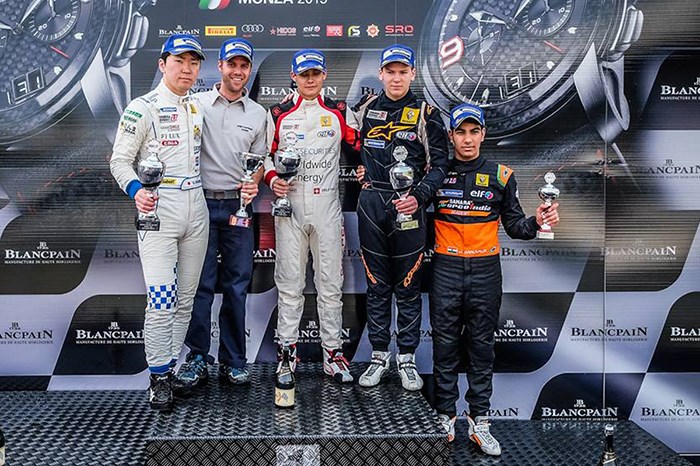 Sahara Force India F1 junior driver Jehan Daruvala made a strong start to his car racing career by finishing fourth in race two of the opening round of the Formula Renault Northern European Cup (NEC) Championship at Monza.

The 16-year old from Mumbai had featured consistently in the top-ten during pre-season testing after having finished third in the World Karting Championship last year.

At Monza, the Fortec Motorsport driver was once again in the top ten from the outset and went on to qualify a credible sixth for the second race. He bettered his qualifying position by two places in both races – finishing eighth and fourth respectively – the latter result also placing him as the best rookie.

Last weekend, another promising Indian talent, Arjun Maini, made his European F3 debut at Silverstone, but it didn’t turn out to be a memorable outing for the Bangalore-based driver.

With a mammoth grid consisting of 35 cars, Maini’s best finish during the course of the weekend was a 14th place in race two. Having qualified 16th earlier on in the weekend, his race pace was always thereabouts – the tight grid making progress difficult.

The only other Indian in F3 – Mahveer Raghunathan endured a tough debut in the championship – finishing at the fag-end of the result sheets throughout the weekend, with a best result of 25th.