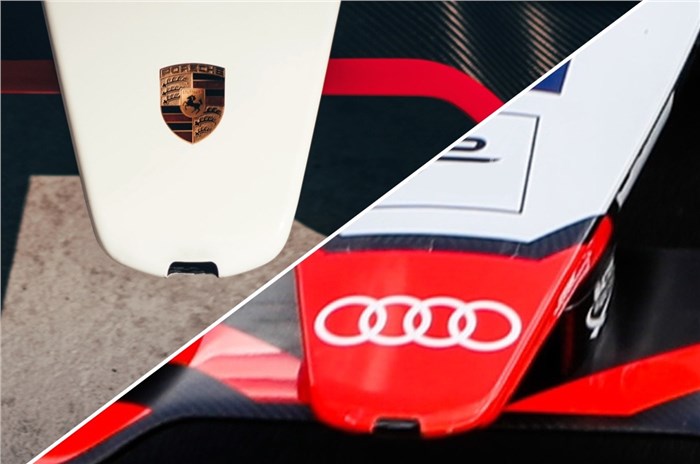 The Volkswagen Group has voted in favour of Porsche and Audi joining Formula 1, as confirmed by VW Group CEO Herbert Diess during a live session on YouTube.

Both brands had long been linked with an F1 entry once the new power-unit rules come into force in 2026. Last month, an official statement, following a meeting of the Volkswagen Group’s supervisory board, stated that a final decision regarding this would come once the new engine regulations were finalised. However, Diess has now said that a move to F1 would be a no-brainer for Audi and Porsche.

Why Porsche and Audi want to join F1

From 2026, F1 powertrains are set to do away with the hugely complex Motor Generator Unit - Heat (MGU-H), which captures energy from exhaust gases. Instead, all the electrical energy will be generated through the Motor Generator Unit - Kinetic (MGU-K), which recaptures energy under braking. Given the MGU-H’s limited relevance to road cars, in the past, the Volkswagen Group had been reluctant to commit to the expense of developing the system. So, the new rules paved the way for the Volkswagen Group to enter F1.

Diess further added that F1’s growing popularity in the US, as well as Asia, especially among the younger customer groups, as well as the sport’s increased emphasis on sustainability, make the championship an appealing proposition. He said, “If you do motorsport, you should do Formula 1, as that's where the impact is greatest. What's more, you can't enter Formula 1 unless a technology window opens up, which means, in order to get in there, [you need] a rule change, so that everyone starts again from the same place.”

He also stressed that that this would be the Volkswagen Group’s last chance in a decade to enter F1. “That's coming now, and it will also come in the direction of 2026, when the engines will be electrified to a much greater extent, including with synthetic fuels. That means you need a new engine development, and you need three or four years to develop a new engine,” he said.

“That means you can decide now to do Formula 1, or then probably not again for 10 years. And our two premium brands think that's the right thing to do and are prioritising it.”

He added that while the Board wasn’t unanimous on this decision, “our premium brands say that's the most important lever to increase the brand value and to be able to take a little bit more for the cars in terms of pricing. And also, to demonstrate to the competition that you have superior technology, in the case of Audi. That's why the Board of Management and the Supervisory Board have all voted in favour of this.”

Diess also confirmed that the Porsche and Audi are both working on entering F1 separately, and the ‘Volkswagen’ name won’t be directly linked to the Group’s F1 operations. He also added that Porsche’s plans are more “concrete” than Audi’s at this point.

Porsche is expected to tie up with Red Bull Powertrains for the new engine regulations from 2026 onwards. The last time Porsche competed in F1 was as an engine supplier in 1991, so this would mark the brand’s return to the championship after over 30 years.

Diess says Audi still has to decide which team it wants to tie up with. The carmaker has lately been linked to several teams, including Aston Martin, McLaren, and Williams. Regardless, both brands have started to develop their engines.