Polestar cars will not wear the Volvo badge but will be based on its existing models. 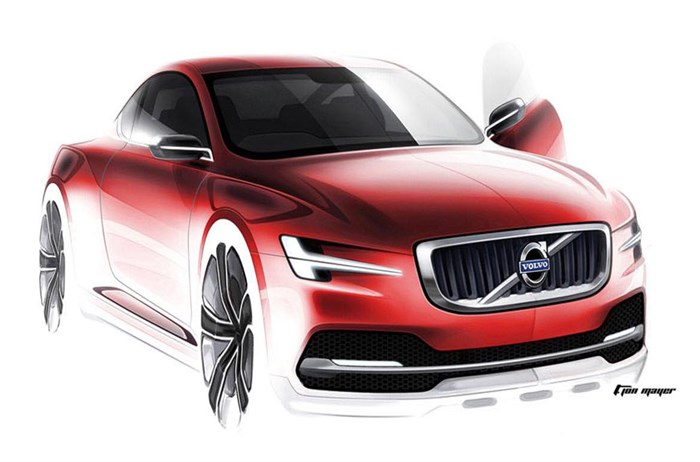 Polestar, now operating as a standalone brand divorced from its erstwhile partner Volvo, is considering at least one, and possibly two, bespoke performance models with their own body styles. The carmaker has revealed its plans to introduce a high-performance coupe at the Frankfurt motor show in September 2017. It is likely to feature a high, carbon-fibre content and a powertrain capable of producing up to 608hp. The nature of the second model is unknown.

To achieve the 608hp target, Polestar will need to extract a lot more from the plug-in hybrid drivetrain currently fitted to the XC90 T8, whose supercharged and turbocharged 2.0-litre petrol produces 328hp and 400Nm, alongside the 82hp and 240Nm of an electric motor.

Though Polestar cars will not wear the Volvo badge anymore, it is suggested that Polestar’s models would still be heavily based on existing Volvo models rather than pure standalone vehicles.

However, the investment by Volvo and parent company Geely in two flexible platform architectures for all of its large and small cars does raise the possibility of Polestar developing models that are heavily bespoke. The new S60 saloon, due next year, is one candidate for morphing into a Polestar-only coupé.

Polestar’s bespoke models would be powered by hybrid drivetrains with the brand firmly underlining its intention to specialise in high-performance petrol-electric drivetrains. Hybrid drivetrains will also be used for the high-performance versions of Volvo’s mainstream range, partly to underline the commitment to plug-in hybrid technology and partly to further distinguish its offerings from those of Mercedes-AMG, BMW’s M division and Audi’s RS brand.

In a move to differentiate itself from rivals such as BMW M, Audi Sport and Mercedes-AMG, Thomas Ingenlath, formerly Volvo design chief, will become Polestar’s boss. Ingenlath will be joined at Polestar by new chief operating officer Jonathan Goodman, who switches from being Volvo’s communications chief.