On the back of its torrid pre-season testing programme, Red Bull is bracing itself for a tough start to the campaign. 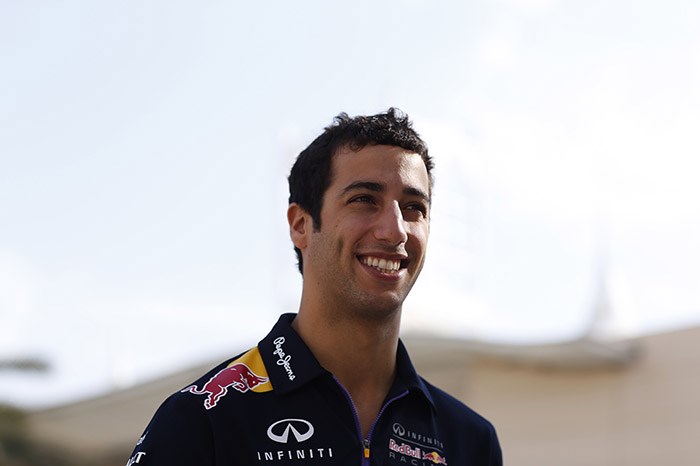 Formula 1 world champion squad Red Bull will be happy to walk away from the Australian Grand Prix with just some points this weekend, reckons local hero Daniel Ricciardo.

On the back of its torrid pre-season testing programme, Red Bull is bracing itself for a tough start to the campaign.

And although its rivals insist that the Milton Keynes-based outfit is too good not to make up the lost ground, Ricciardo says the team has no expectations of being at the front just yet.

"Not to play it down, I think if we can finish and start the season with some points, considering the winter we have had, I don't think we will be crying," Ricciardo said, when asked by AUTOSPORT on Wednesday about expectations for this weekend.

"I think we will probably take that.

"If we come out on Friday and we are top five in practice, [top five] in qualifying and then we finish 10th, we will probably be a bit disappointed.

"But here today, if we can finish with both cars in the points, that would be a pretty solid result."

Despite the team making a great deal of progress throughout the three pre-season tests, Red Bull could not shake off all its reliability issues.

Ricciardo reckons, however, that the team has made further steps over the past week that could help it deliver on track in Melbourne.

"I definitely hope we can surprise some people," he said.

"I know for a fact that the team has been working ridiculously hard all through the off-season, but even more so since testing began and we realised where we stood.

"Since Bahrain they have done a lot back at the factory.

"It is one of those things: I am sure we have made progress but until we get on track on Friday we are not going to know how much ground we have made on our competitors.

"We still have a bit to discover I am sure, but we are going to get stronger and stronger.

"The more laps we do, I think each lap is going to be so important for us.

"We will learn a lot more to keep closing the gap - and hopefully sooner rather than later we will."