Raorane finished 27th overall in the Baja TT do Pinhal, while Pissay slotted into 29th place. 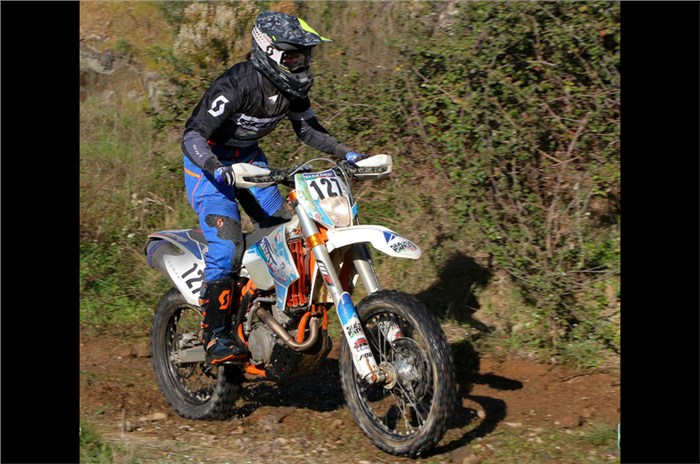 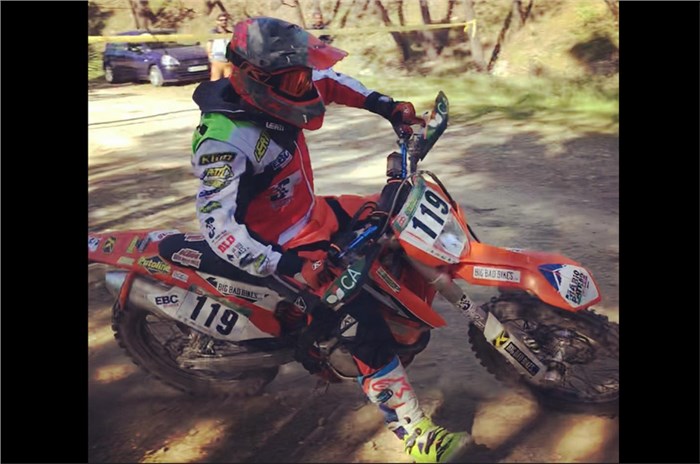 After enjoying a successful outing in Round 1 of the FIM Bajas World Cup, Indian riders Aishwarya Pissay and Ashish Raorane made their way to Portugal to compete Round 2 of the series – the Baja TT do Pinhal.

Despite running into a number of challenges, both riders managed to successfully complete the rally that covered 364.69km over two days. Pissay suffered a setback on the first day, with a strained right arm hampering her performance. But she managed a clean run without any crashes to finish 29th in the overall classification. She also managed to bag 15 valuable points for finishing third in the women’s category, out of as many riders, and fourth in the junior category. Since she scored 25 points in Round 1, it takes her tally up to 40 points.

"I am extremely thrilled to have completed this rally and collect points for the Baja World Cup. The rally was quite challenging with lots of enduro sections, but I managed to avoid any crashes,” said Pissay.

“With the nerve strain on my hand, I couldn't push up my speeds and that affected my overall performance. I will continue to train and learn from this experience to be fully prepared for the Baja Aragon, the third round of the World Cup, in July 2019.”

Raorane – who has been competing in the series as a privateer – was initially placed 22nd overall at the end of the first day, despite losing some time due to a small crash, but a penalty later bumped him down to 26th overall. Riding a KTM EXC 450, he ultimately finished 27th in the overall classification and 9th in the FIM category.