For the first time the super-soft will be used in the season-opening Australian Grand Prix, in conjunction with the medium compound. 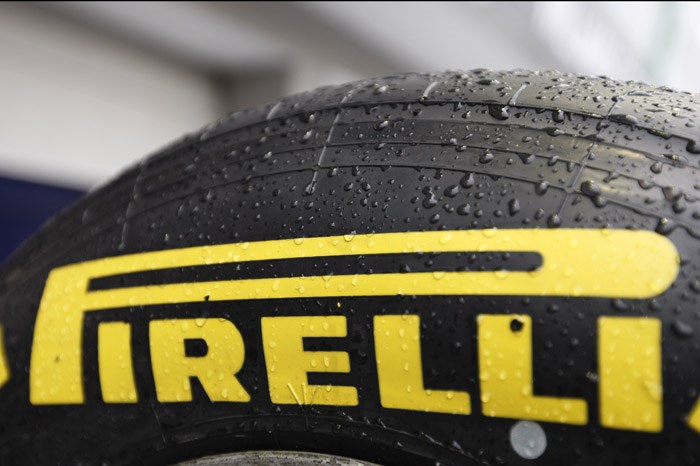 Pirelli has announced the tyre compounds it will take to the first four races of the 2013 Formula 1 season.

For the first time the super-soft will be used in the season-opening Australian Grand Prix, in conjunction with the medium compound.

The newly-branded orange hard tyre and the white medium will be taken to the Malaysian Grand Prix in order to cope with the high temperatures and abrasive surface of the Sepang International track.

The medium and soft will be used for the third round of the season in China, while a fourth different combination - the soft and hard compounds - will be taken to Bahrain.

Pirelli will also bring four sets of intermediate and three sets of full wet tyres to all four races in case of rain.