Pirelli is on the verge of being confirmed as Formula 1's official tyre supplier from next year. 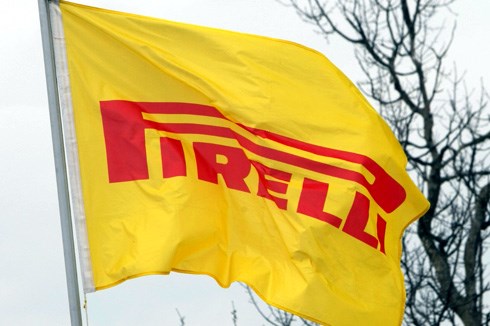 Pirelli is on the verge of being confirmed as Formula 1's official tyre supplier, as teams close in on signing a deal with the Italian company.

Following weeks of discussions between teams about their preferred route for 2011, the last days have been spent evaluating a straight head-to-head choice between Michelin and Pirelli.

After a number of conference calls involving members of the Formula One Teams' Association (FOTA), it is understood that Pirelli has emerged as the preferred option for next year.

Although a final contract has not yet been agreed - with commercial terms and confirmation from the FIA and Formula One Management still needed to be settled - it is understood the situation is far enough agreed for an announcement to be made as early as this weekend.

The confirmation of Pirelli will at least ensure teams can begin designing their 2011 cars with some knowledge of what tyres they will be running, as well as give Pirelli the green light to start development of F1 rubber.

As part of the deal with the teams, Pirelli will supply 13-inch tyres for at least the next two years, and it is likely it will receive guarantees that there will be no tyre war until 2013 at the earliest.

Pirelli's racing manager, Mario Isola, had earlier said that he was confident about his company's bid - even though it has not been involved in F1 since 1991.

"I think that Pirelli has a very big tradition in motorsport," he said. "We have been involved in motorsport for more than 100 years. In all our story, we showed that we have the technical ability to build motorsport tyres – also in the past with F1, with WRC recently as the sole supplier contract.