The 2009 Le Mans winning French manufacturer has decided to end its sportscar programme in wake of the European financial crisis. 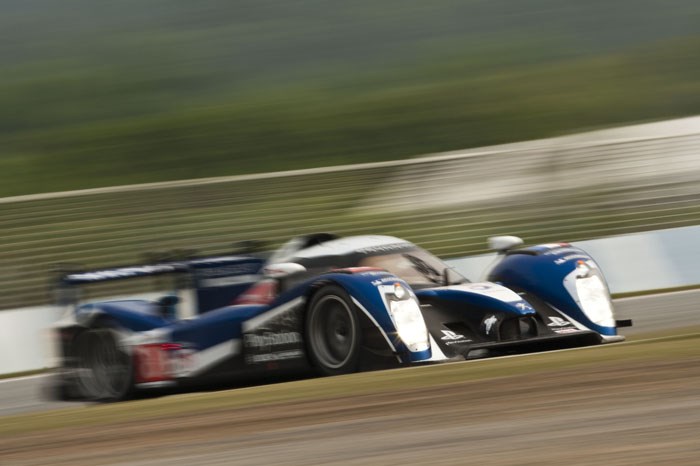 Peugeot has announced that it will end its endurance racing programme with immediate effect.

The French manufacturer had been Audi's main rival in sportscar racing, running the variants of its diesel 908 prototype in the Le Mans 24 Hours and associated series since 2007.

"This decision has been taken in the context of a difficult economic environment in Europe," Peugeot said in a statement on Wednesday. "Peugeot has chosen to concentrate resources on its sales performance in 2012."

Le Mans victory in 2009 was Peugeot's greatest success, while last year it won the inaugural Intercontinental Le Mans Cup title ahead of the series' transformation into the World Endurance Championship this year.

The decision to can the programme comes amid declining car sales for the Peugeot group, and will be a major blow to the formative WEC - which had been expected to see a season-long battle between Audi and Peugeot.

Toyota is embarking on a new LMP1 programme but will not contest a full campaign this year, while Porsche's new car will not hit the track until 2014.