Petrucci will step up to the Ducati factory team while Syahrin will switch to KTM machinery with Tech3 for the 2019 MotoGP season. 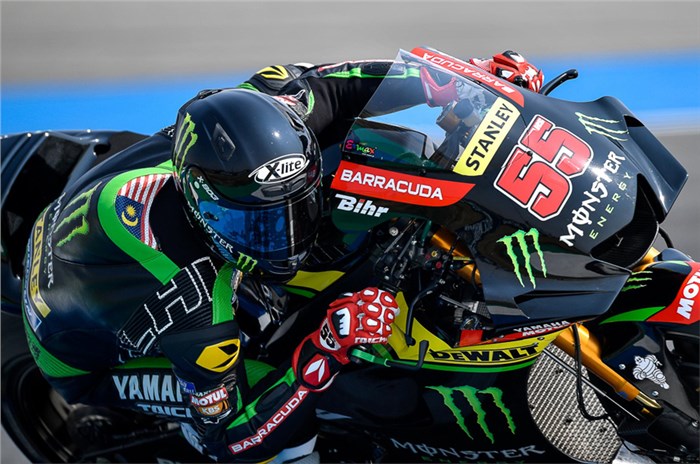 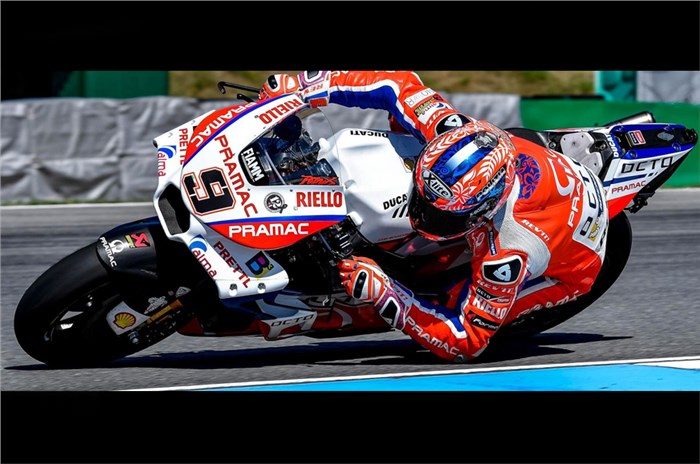 In yet another interesting development on the MotoGP grid, Ducati has finally found its number two rider. With the departure of Jorge Lorenzo from the Ducati team, a seat was left open alongside Andrea Dovizioso. As anticipated, this spot has now been filled by Danilo Petrucci, who will step up from the satellite Pramac squad.

The 27-year old has been with the Pramac team since 2015, and finished last year’s championship in eighth place, his best result so far. He currently sits sixth in the 2018 standings, having scored points in every single race so far, including a second place in France, equalling his personal best finish in the class.

It was announced at the beginning of this year that Petrucci would not be offered a renewal by Pramac, his seat instead going to Moto2 sensation and current championship leader, Francesco Bagnaia, for 2019. The offer to ride for the factory team will have been a massive relief for Petrucci, with most other competitive slots already having been filled for 2019.

“It goes without saying that, for me, being part of the factory team is a dream come true. It’s a great honour to become an official rider for the Ducati Team, especially for someone like me who started in Ducati as a production motorcycle test rider.” said Danilo Petrucci.

Meanwhile, rookie revelation Hafizh Syahrin has confirmed that he will stay at the Tech3 outfit next year, as they switch from Yamaha to KTM equipment.

After it became clear that Jonas Folger would not contest the 2018 season due to an illness picked up halfway through last year, Syahrin was roped in at the very last minute to replace the German rider. He even missed the first pre-season test in February, further putting him on the back foot.

However, the 23-year old has impressed greatly so far, taking a top-10 finish in just his second race in MotoGP, and scoring points in four out of the six races. At the moment, he is the leading rookie in the championship, narrowly beating reigning Moto2 world champion Franco Morbidelli.

He will be accompanied by Miguel Oliveira at the Tech3 KTM team next year, where both riders will be racing factory-spec RC16s.

“It’s hard for me to talk about this, and to believe it! I have to say thank you very much to Herve for trusting in me and giving me this opportunity to stay with the Tech3 family and at the same time to join the KTM family,” said Syahrin.