Perez unwell ahead of Indian GP

The Mexican has been stuck by a bad cold as Indian GP weekend looks set to kick off on Friday. 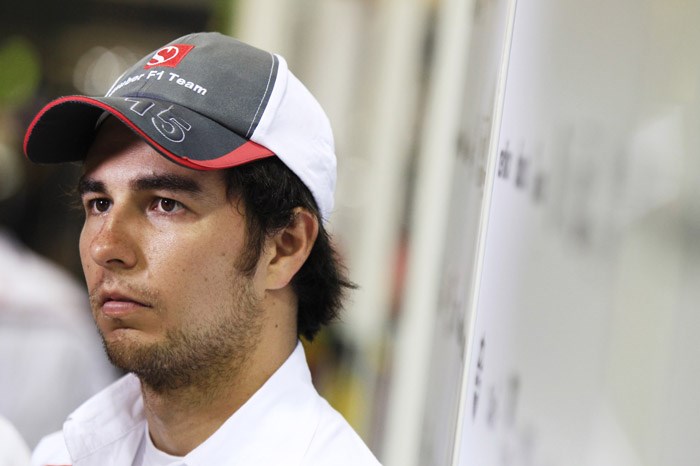 Sauber driver Sergio Perez will make a decision on Friday morning about his fitness ahead of the practice at the Indian Grand Prix, as he returned to his hotel early on Thursday because of illness.

The Mexican has been struck down by a bad cold, and he elected to skip his media commitments at the track so he could get some extra rest.

His illness is not thought to be serious enough to prevent him from participating in the event, but the team is not ruling anything out - and a decision will be made ahead of opening practice. If Perez is too unwell to take part, then Sauber will call up its reserve driver Esteban Gutierrez to compete.