Around one quarter of the purchase price has been earmarked for investment in the facility to deliver on that promised expansion. 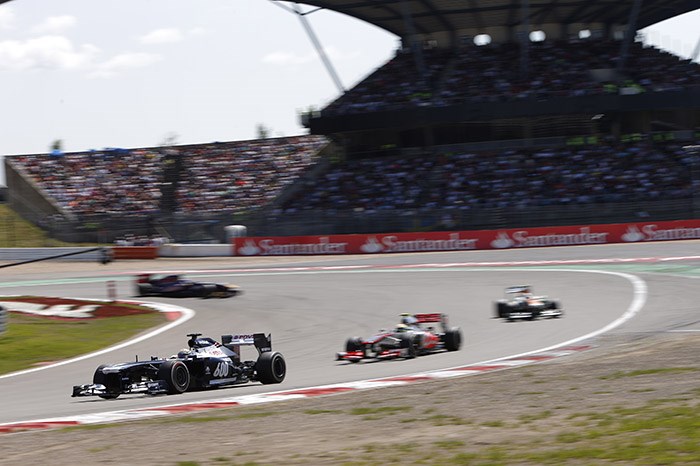 The Nurburgring has been sold for "in excess of 100m Euro" to a group that will take over the Formula 1 circuit in 2015.

The Capricorn Group, which describes itself as a "medium-sized business that has its roots in motorsport", will take over the entire Nurburgring facility, which it plans to "develop and expand into an automotive technology cluster".

Around one quarter of the purchase price has been earmarked for investment in the facility to deliver on that promised expansion.

The committee in charge of deciding who would take over the venue, the future of which has been in doubt for the last couple of years in particular, stated that the winning bid "delivered the highest purchase price and good prospects for the region".

Robertino Wild, managing partner of the Capricorn Group, said: "As an enthusiastic motorsport fan, the Nurburgring has always been a passion of mine.

"We have identified the enormous potential of this unique race venue and would like to optimise the existing structures, but above all turn the vision of an automotive technology cluster into a reality."

The Nurburgring currently has a deal to host the German Grand Prix in odd-numbered years, as it shares the event with Hockenheim.