Of 28 finalists, only 12 have been selected to go through to the final stage of the national finals. 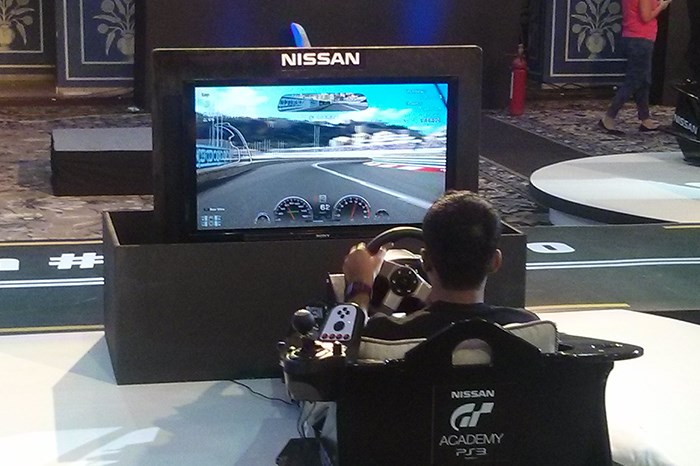 Nissan, in association with PlayStation, today held the finals of the GT Academy. With this programme, Nissan is seeking a professional racing driver from among thousands of aspirants in India.

Participants had to be of 18 years and above, with a valid driving license. Qualifying rounds started back in February and were held across the country. Nissan Motorsports, global chief, Darren Cox and Nissan India operations boss, Kenichiro Yomura, were present at the event.

A total of 28 participants made it to the finals where, on Day One, they had to complete 10 virtual laps of the F1 track at Monaco. The 12 fastest were selected to go on to Day Two, when they would take to a track in Nissan Micras.  After the driving challenge, they would have to undergo a fitness test which would push them to the limits of their physical abilities, much like any endurance racing professional.

At the end of Day Two, six of the finalists would be selected to go to the Silverstone race camp, where they will compete against 18 finalists from countries across the world.