Revised regulations coming into effect in 2020 aim to have more production-oriented model. 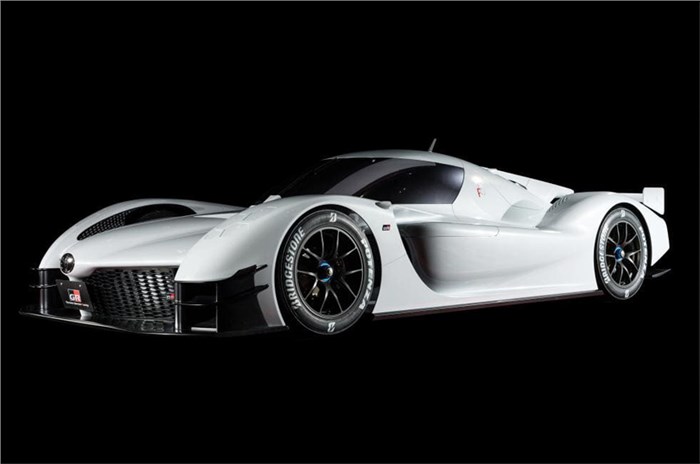 With Porsche and Audi having withdrawn from the class over the past few years, this year’s LMP1 grid at the 24 Hours of Le Mans was one of the least competitive in the premier category of the race’s 95-year history. The exit of the two German manufacturers meant that the Toyota was the only hybrid LMP1 car on the grid, and the battle for victory was always going to be between the Japanese manufacturer’s two factory cars, barring any technical issues.

Perhaps in light of this, the LMP1 class is set to be replaced in 2020, with the FIA stating that the new premier class will revolve around ‘hypercars, supercars, luxury GTs and concept cars’. Though the class has not been given an official name yet, the FIA said that ‘aerodynamics cannot take precedence over aesthetics’, indicating a move towards more production-based racing.

Various targets have been set for the new class, including a 3:20 lap time around Le Mans, compared to the current pole position lap of 3:15. Costs are expected to be vastly reduced, with budgets becoming a quarter of their current size.

On the technical side, the cars must feature a KERS system driving the front wheels, resulting in a four-wheel drive setup. There will be minimal to no restriction on engine selection. Performance will instead be equalised by regulating fuel and energy consumption.

While today’s LMP1 cars have extremely high levels of performance (higher than a Formula One car when unrestricted), the high costs involved and lack of relevance to road cars have driven away most manufacturers. The Volkswagen Group’s mounting diesel emission scandal hasn’t helped either.

With the new rules expected to stay constant for five years from 2020 to 2024, the class will gain some stability, further increasing the appeal for manufacturers to enter. So far, Toyota, McLaren, Aston Martin, Ferrari and Ford have expressed an interest in entering the class.