The RB15 has been unveiled, donning what Red Bull calls a “one-off” livery. 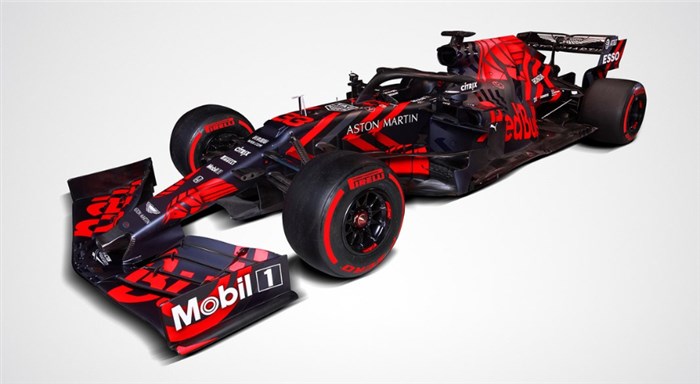 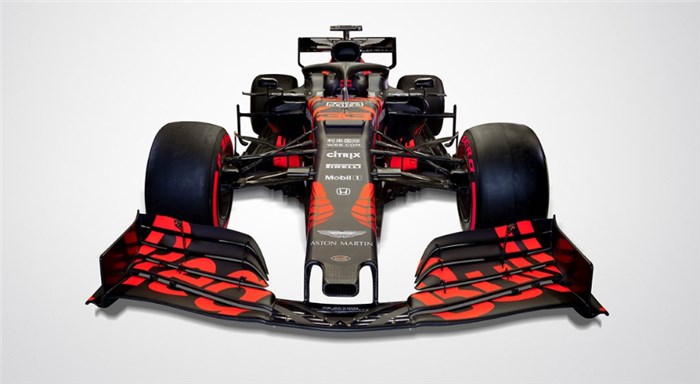 Red Bull Racing has released images revealing its RB15 car for the upcoming 2019 Formula 1 season with a radical new livery. However, the team is calling the new livery a “one-off”, suggesting it may switch back to its more traditional colour scheme for the season.

The team had done a similar thing the previous two years, revealing its 2017 and 2018 challengers with a temporary livery and switching to a race-trim livery for the races

The RB15 will be Red Bull’s first Honda-powered car; the team had been using Renault engines for the last 12 years. Toro Rosso will continue to use Honda engines this year, giving Honda two F1 teams for the first time since it had Super Aguri alongside its works outfit in 2007/08.

Red Bull has joined Mercedes at Silverstone to give the RB15 its first shakedown as part of an official filming day before pre-season testing kicks off next week. The team will also have a new driver this year – with Daniel Ricciardo moving to Renault, Red Bull promoted former Toro Rosso driver Pierre Gasly to partner Max Verstappen.