The accident occured at turn seven when he slid out onto the run-off area and ended up in a ditch, causing multiple injuries. 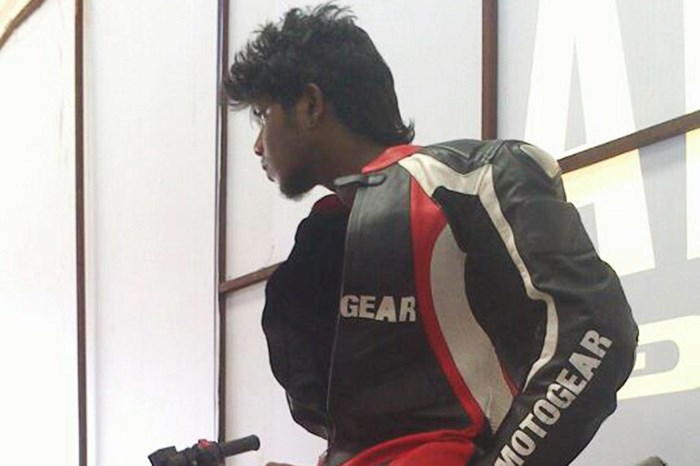 After skidding off the track during a pay and practice session at the Madras Motor Race Track, twenty-year-old bike racer S Dinesh succumbed to his injuries after being declared brought brain-dead by the hospital.

According to doctors, Dinesh, who was kept alive for two days on life support, could have been saved by timely first-aid and evacuation. But being a pay and practice session, there were no ambulances or doctors available at the track, which resulted in the delay that turned out to be fatal.

The accident occured at turn seven when he slid out onto the run-off area and ended up in a ditch, causing multiple injuries. The day after the incident, many riders, tuners and team owners demanded better equipment at the track to better deal with incidents even on track days.

It is apalling that an upcoming rider lost his life in this manner, considering that there are bound to be more newcomers during open track days than on a national championship weekend. The FMSCI and track officials need to step up and ensure that there are adequate medical facilities at hand to deal with such incidents. Motorsport is in its nascent stages in India and incidents like this can easily turn aspiring racers and their parents away from the sport.

In an official statement, the Madas Motorsport Club's stance has been limited to stating that it will conduct a full-fledged inquiry into the incident.