Franco Morbidelli and Fabio Quartararo will be racing for Yamaha SIC satellite team in 2019. 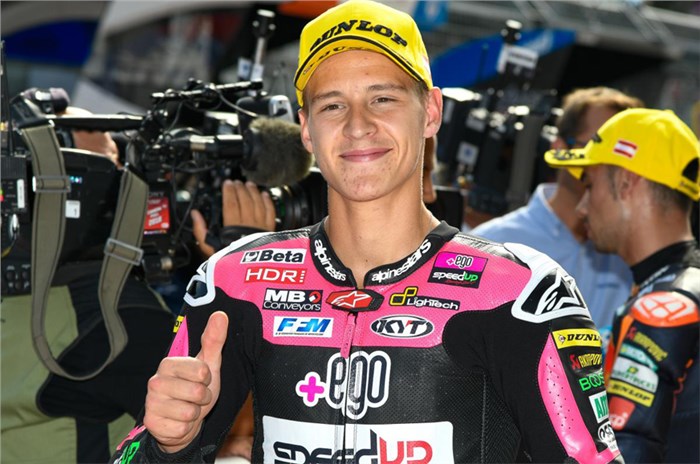 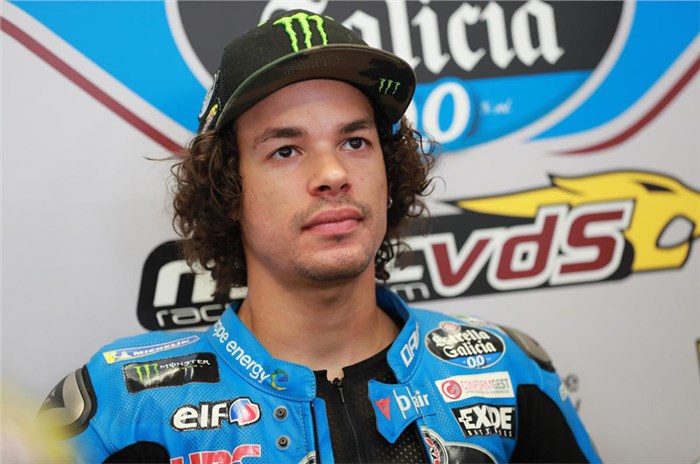 SIC is set to take over from Tech3 as Yamaha’s sole MotoGP satellite operation in 2019. Now, Yamaha Factory Racing managing director, Lin Jarvis, has confirmed that Franco Morbidelli and Fabio Quartararo will be racing for the team in its first season in the premier class.

Morbidelli currently races for the Marc VDS Honda squad. His ties to Yamaha, via mentor Valentino Rossi, meant he was always highly likely to join the SIC squad in 2019, although the finalisation of his deal has been delayed by complications arising from his existing Marc VDS contract. Meanwhile, Quartararo will step up to MotoGP after two seasons in Moto2. The 19-year-old, who won his first Moto2 race at Barcelona in June, beat out Nieto Ducati rider Alvaro Bautista and Moto2 racer Lorenzo Baldassarri to become Morbidelli's teammate.

Speaking to MotoGP.com, Jarvis said: “They’re (SIC Yamaha) an Independent Team. Of course, any rider they select needs to be finally approved by us at being at the level and the capacity to ride the M1. So they’ve chosen to go for Franco Morbidelli, who is a rider who is very interesting to us because he’s a World Champion, he’s an Academy rider and he definitely has talent. I think he’ll do better on the M1 than he is doing this year on the Honda so in the case of Franco there was no doubt at all from the beginning.”

“In the case of Quartararo, he will be a rookie, but he’s young – only 19 – and he’s definitely talented. He lost his way maybe for a year or two but he’s showing promise again this year. But I think he could be one of the very good riders for the future.”

The confirmation of SIC Yamaha’s line-up leaves only a few seats on the 2019 MotoGP grid to be confirmed. Honda has yet to announce that Takaaki Nakagami will stay on at LCR for a second season, although this is deemed a formality, while Avintia Ducati's line-up is also not yet fixed. It is anticipated Xavier Simeon will lose his ride, with well-financed Nieto rider Karel Abraham emerging as the favourite to replace the Belgian alongside Tito Rabat.