Rossi will extend his MotoGP career, having signed a one-year deal with Yamaha’s satellite team. 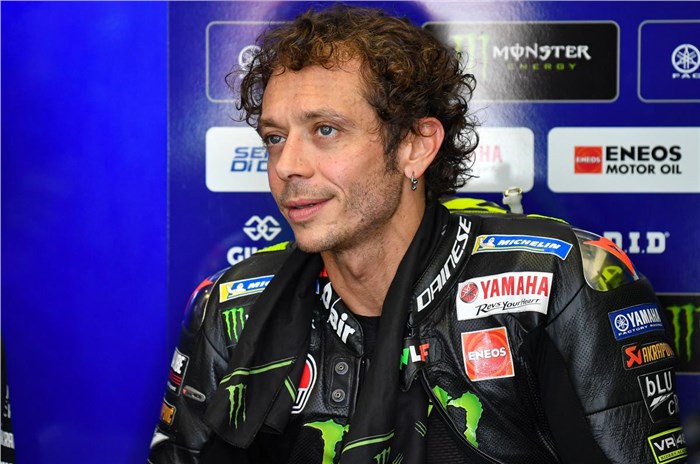 Valentino Rossi has signed with the Petronas Yamaha SRT squad for the 2021 MotoGP season. The news follows months of discussions after it was revealed earlier this year that Fabio Quartararo would be replacing the seven-time MotoGP champion at the Yamaha Factory team.

Rossi was always expected to join Petronas Yamaha SRT, with Yamaha even committing to supply the factory-spec YZR-M1, as well as full engineering support. But not having won a race since 2017, he wanted to wait until he competed in a handful of races this year to measure his competitiveness compared to the rest of the grid.

For now, Rossi has only signed a one-year contract and he’ll be partnering with 2020 San Marino GP winner, Franco Morbidelli in the team. “I am very happy to continue riding in 2021 and to do it with the Petronas Yamaha Sepang Racing Team. I thought a lot before taking this decision, because the challenge is getting hotter and hotter,” Rossi said.

“To be at the top in MotoGP you have to work hard and a lot, to train every day and lead an ‘athlete's life’, but I still like it and I still want to ride”, he added.

Rossi will join Yamaha’s satellite team in what will only be their third season in the MotoGP premier class. After making their class debut at the 2019 Qatar GP, the Malaysian squad went on to win the Independent Teams’ Championship last year.

This year, the team has already bagged three race wins and four podium finishes, and they currently lead the overall Teams’ Championship.

Rossi has competed in the MotoGP premier class since 2000 and is the only rider in history to win world championships in the 125cc, 250cc, 500cc and MotoGP classes. He boasts seven world titles, 89 race wins and 199 podium finishes in the premier class alone.

2021 will mark the Italian racer’s 16th MotoGP season with Yamaha. It will also be his ninth consecutive season competing astride a Yamaha YZR-M1.