MotoGP: Quartararo to replace Rossi at Yamaha in 2021

Rossi will wait until mid-2020 to evaluate his form and make the final call on whether he wants to continue racing in MotoGP. 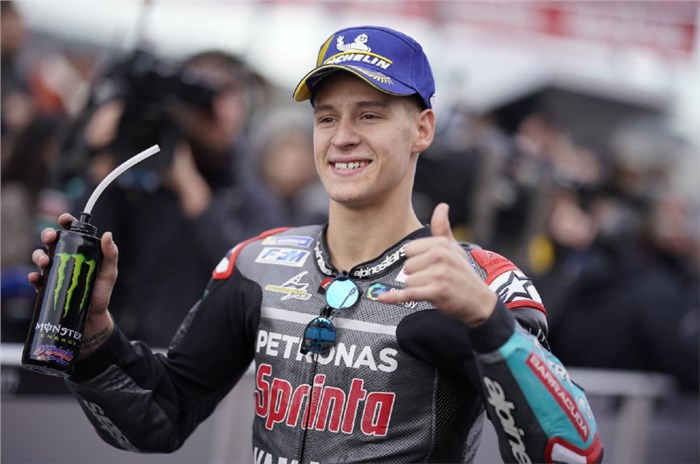 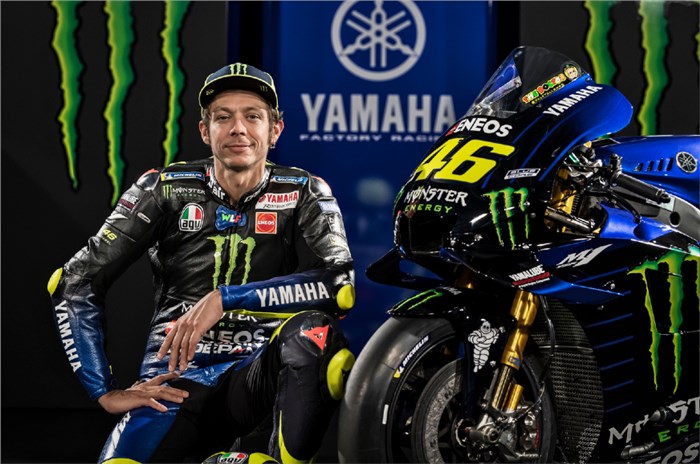 Fabio Quartararo will step up to the Yamaha Factory Racing MotoGP team next season, having signed a new two-year deal (for 2021 and 2022) that will see him replace seven-time MotoGP champion Valentino Rossi. The announcement comes on the back of Quartararo’s impressive rookie season with Yamaha’s satellite team Petronas SRT. The 20-year-old rider took seven podium finishes last year and went on to secure fifth place in the overall 2019 MotoGP standings, earning him the Rookie of the Year and Best Independent Team Rider titles.

This year, Quartararo will continue racing for Petronas SRT, but he’ll be riding the factory-spec YZR-M1 as he prepares to move up to the factory team in 2021. When he does join the Yamaha Factory Racing MotoGP team, he’ll be racing alongside Maverick Vinales, who himself just recently signed a two-year contract extension with the team.

The announcement casts a shadow of doubt over Rossi’s future in MotoGP, but according to a statement released by Yamaha, he says he remains committed to extending his MotoGP career beyond 2020. As per the statement, Rossi will wait until mid-2020 to evaluate his form and take the final call on whether he wants to continue in MotoGP. Should Rossi decide to continue, Yamaha has committed to supplying him the factory-spec YZR-M1, as well as full engineering support. But this move will also mean that he will likely have to step down to the Petronas SRT satellite team.

Rossi also went on to say that Yamaha had asked him for a decision at the beginning of the year. But having not won a race since 2017, he wanted to wait until he competed in a handful of races this year to measure his competitiveness compared to the rest of the grid.

“For reasons dictated by the riders’ market, Yamaha asked me at the beginning of the year to make a decision regarding my future. Consistent with what I said during the last season, I confirmed that I didn't want to rush any decision and needed more time. Yamaha has acted accordingly and concluded the ongoing negotiations,” Rossi explained.

“It is clear that after the last technical changes and with the arrival of my new crew chief, my first goal is to be competitive this year and to continue my career as a MotoGP rider also in 2021. Before doing so, I need to have some answers that only the track and the first few races can give me. I’m happy that, should I decide to continue, Yamaha is ready to support me in all respects, giving me a factory-spec bike and a factory contract. In the first tests I will do my best to do a good job together with my team and be ready for the start of the season.”