Zarco will partner Pol Espargaro at KTM; both have signed a two-year deal with the team. 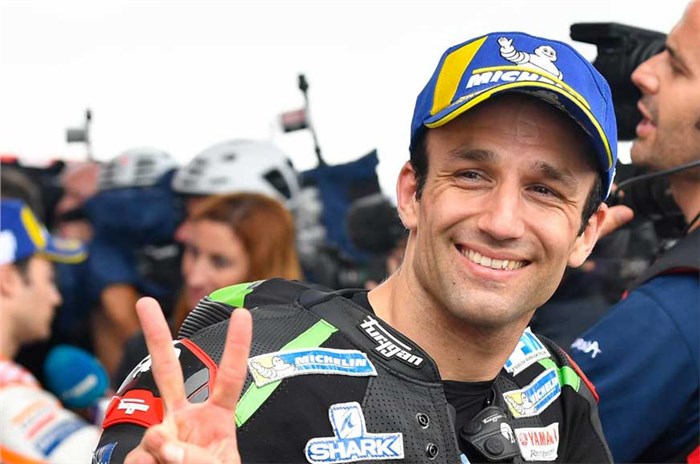 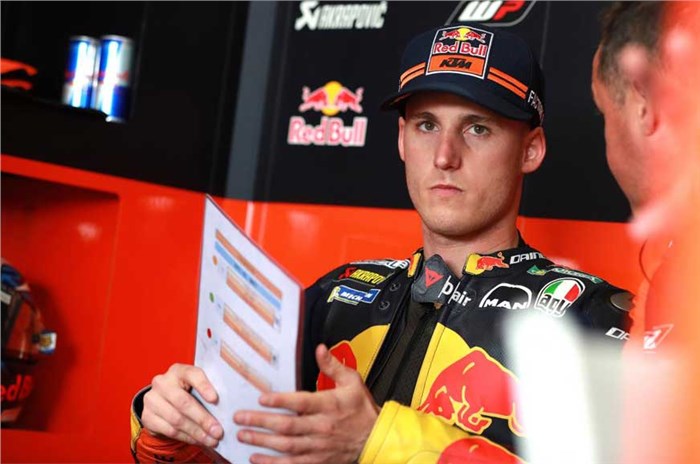 KTM has confirmed that Johann Zarco has signed a two-year deal with the team, leaving no place for incumbent Bradley Smith in the Austrian marque's works line-up.

"It is clear that we want to take another step in MotoGP," said KTM motorsport boss Pit Beirer. "The first two years were about building up the project, and to get everything running.”

"You always want to get the best possible riders on board and it's obvious with Johann beating the factory guys on satellite machinery and consistently qualifying on the front row means he is a strong fighter with a strong spirit,” he added. "I'm convinced we can reach the next level with a rider like Johann with us."

Zarco currently races for Tech3 Yamaha. His strong form aboard the 2016-spec Yamaha since the start of his rookie season last year made him a target of Honda, which has yet to decide whether it will retain Dani Pedrosa. Suzuki was also known to be interested in Zarco, but its decision to break off a pre-agreement it had with him in 2016 – and sign Alex Rins instead – counted against it.

Zarco, will line up at KTM next year alongside Pol Espargaro, who recently announced that he has renewed his MotoGP deal with KTM until the end of 2020.

"It has been really easy for me to make this decision; I did not think of another possibility for even a minute," Espargaro said of his new deal.

KTM's announcement leaves Smith, who has been Espargaro's teammate since the start of 2017, with an uncertain future in MotoGP.

He finished 21st in the standings last year with a best finish of 10th; his poor performance prompted a mid-season change of crew chief and then ignited speculation whether he could be replaced by test rider Mika Kallio.

Smith's chances of remaining in MotoGP would appear to hinge on a return to Tech3 – where he raced in 2013-16 and finished sixth overall in 2015 – or a switch to another independent team.